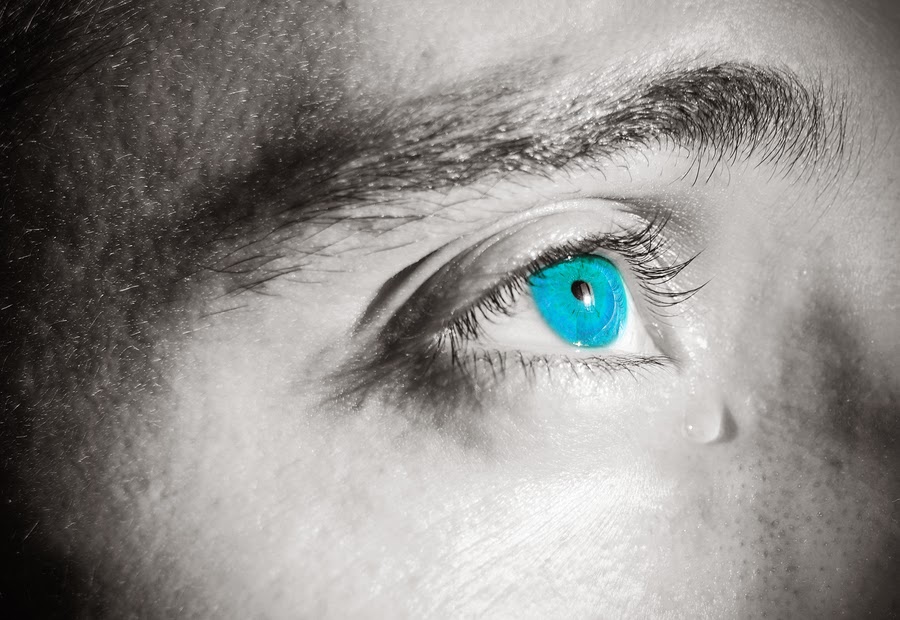 I had a prominent apologist friend who was once being slammed by various critics for what he had written. I have been in that position, too. Especially online, there are critics who can get nasty and personal. They may even verbally attack your family, which happened to me in one instance. My friend, clearly anguished, asked "Why can't God give me a thicker skin to do work like this?" But I don't think God wants to do that. A thick-skinned apologist would be a dangerous thing, using arguments as clubs. I think God wants us to be tender-hearted to both the travesty of an evaporating moral standard and to those who would criticize us for taking a moral stand.  Like Jeremiah, we should warn with fervency, but all the while with tears in our eyes. Only then can the Gospel be shown to be what it truly is: the power of Christ to accomplish salvation in the hardened hearts of the unsaved. Jesus wept, then moved forward. Let us do so, too.
Posted by Lenny Esposito at 11:43 AM
Labels: apologetics, culture, moral relativism, news