Why Would the Press Ignore a Real Life House of Horrors?

2013 was a strong year for the crime and horror genre. The Walking Dead was a runaway hit on cable and crime procedural s such as NCIS and Criminal Minds were topping network ratings.1 The horror film genre pulled in over $450 billion in ticket sales, the highest in years.2 So, one can understand the anticipation of a large audience at the real-life trial of a man accused of running a "House of Horrors," using the term of the NBC news story when the initial report was sent to the Grand Jury in 2011. It states that the remains of seven children and one woman had been discovered, but prosecutors believe there had been many more. Bags and bottles of body parts "were scattered throughout the building," according to Philadelphia District Attorney Seth Williams.3 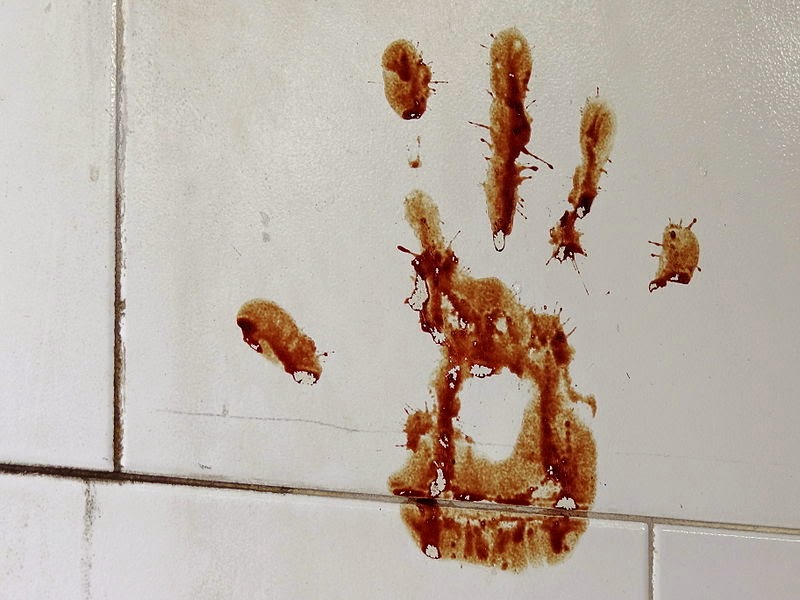 Understandably anticipating an enormous crush of reporters, cameramen, and others, the court duly set out to reserve seating for all the press during the trial. Except no one came to cover the trial. According to JD Mullane, himself a reporter with a local New Jersey paper, there was some local press, along with a few blog site reporters. No one else showed up.4 You can see Mullane's picture of the empty seating yourself below. 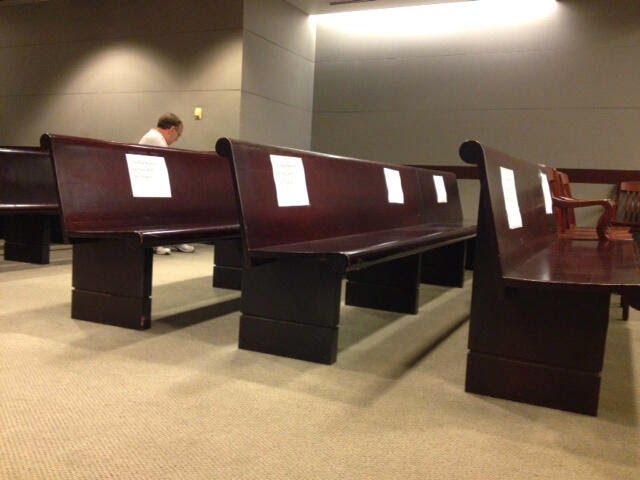 Given the sensationalistic nature of the story and the horrific evidence of the crimes, it simply doesn't make sense that a real life drama with all the markings of the most gruesome Criminal Minds episode wouldn't be covered daily. Until you understand that the defendant was an abortion provider and his crimes uncover the lie that legal abortions somehow make women safer.

Kermit Gosnell was a late-term abortion doctor operating with a legal license in a city where late term abortions were illegal. He would commonly deliver babies alive and then kill them afterwards. This "procedure" was so common that they were considered "standard procedure" and prosecutors estimate that hundreds of babies had been murdered that way.5 Gosnell's wife would perform the despicable act on Sundays if he were not around.

The women who sought Gosnell out were also in danger. According to the Grand Jury report:


Instruments were not sterile. Equipment was rusty and outdated. Oxygen equipment was covered with dust, and had not been inspected. The same corroded suction tubing used for abortions was the only tubing available for oral airways if assistance for breathing was needed. There was no functioning resuscitation or even monitoring equipment, except for a single blood pressure cuff in the recovery room.
…

There were cat feces and hair throughout the facility, including in the two procedure rooms. Gosnell, they said, kept two cats at the facility (until one died) and let them roam freely. The cats not only defecated everywhere, they were infested with fleas. They slept on beds in the facility when patients were not using them. 6

At least two women died as the result of seeking Gosnell's abortion services. The only surprise is that there weren't many more—that we know of.

One worker described the abortions as "literally a beheading. It is separating the brain from the body" and said "it would rain fetuses. Fetuses and blood all over the place."7 All while Gosnell made millions.

Cases like Gosnell's highlight the inhumanity of abortion in our country today. The only difference between what Gosnell did to those babies and what happens in clinics where late-term abortions legal is Gosnell's "snipping" was done a few seconds later than theirs. Other justify their actions by delivering all of the baby but the head. They seem to feel those last ten centimeters offer some kind of moral justification for their actions.

As far as I'm concerned, the press's negligence in covering the Gosnell story makes them somewhat culpable. They don't want to tell the real story because it negatively impacts an agenda they want to promote. The reality is that abortion is the business of death. It is soaked in blood and it doesn't care about the well-being of the women as much as it cares about turning a profit. Not all the abortion clinics are a dirty as Gosnell's. He is an extreme case. But we really don't know much about what the status of most abortion clinics are, given the reluctance of both the regulating agencies and the press to check them out with a critical eye.

As I write this, it is the 42nd anniversary of the Roe V. Wade decision that legalized abortions across the country. It is a scourge upon our nation, not to mention terrible law. We must remember the Gosnell case and share it with others to show that making abortion legal makes it neither right nor safe.