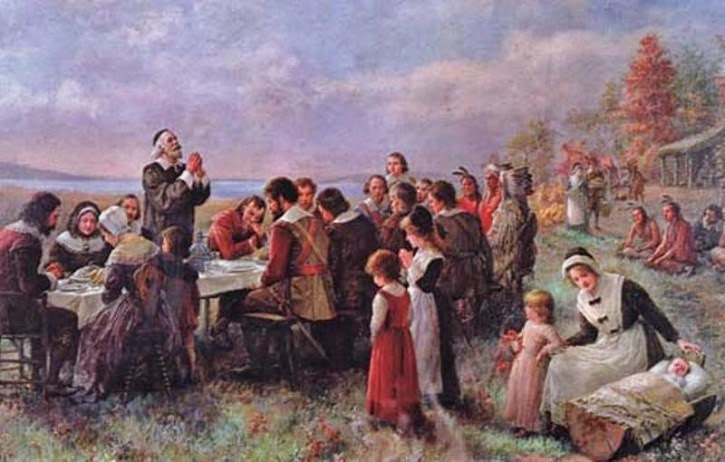 So, be thankful today. And if you're thankful, remember that it is in itself evidence for the existence of God, for only He can provide the reason for which we do give thanks.
Posted by Lenny Esposito at 11:30 AM
Labels: America, culture, existence of God, holidays, society, Thanksgiving, United States