Theology That Makes a Difference

Last time, I told you about an opportunity I had to talk to a Mormon who was seeking answers after a lecture I had delivered on the problems in The Da Vinci Code. (If you are interested in that talk, you may purchase a copy on CD or DVD video from the Come Reason Store.) 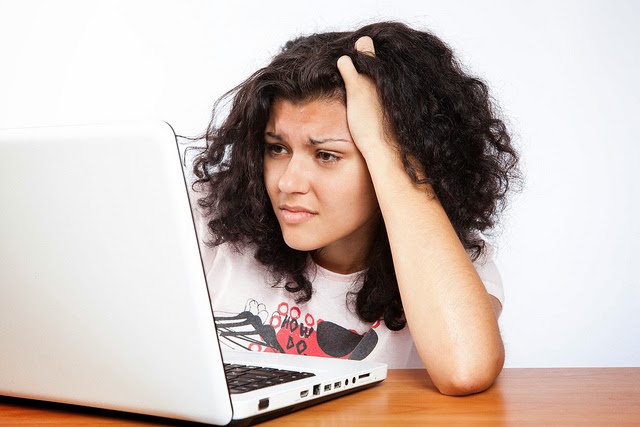 As I said, she had been having a lot of difficulty digesting the concept of the Trinity. This is not unexpected. The Trinity is a difficult concept to grasp, even for Christians. I don't believe we'll ever fully understand it, even after we're with the Lord. However, that doesn't mean we should dismiss the idea as incomprehensible. The woman I spoke with told me that she had been asking Christians to better explain the Trinity for over eight years, and no one had ever been able to give her a satisfactory answer. Eight Years! Most, including pastors, when pressed for an explanation of the Trinity simply responded that "some things are just a mystery". Obviously, that wasn't good enough for her, but to her credit, she kept seeking.

Now, as I said, we don't fully comprehend the Trinity. But I believe we can apprehend the basic concepts and show that they aren't contradictory. In my talk with her, I highlighted the fact that a being is a single entity – something that has an essence. A being is a separate idea from personhood, which entails a center of consciousness. I also offered Frank Beckwith's example: a plant is a being with no personhood, a human is a being with one personhood and God is a being with three personhoods. God is single entity, but has three centers of consciousness – which is why the Son could pray to the Father and talk with the Spirit.

All of this is to exemplify my point that diligent study of the tough issues in theology is necessary for our evangelism. I haven't yet heard back from my discussion partner, but she said after our talk that for the first time she had received a response she felt gave her some answers. Because I had some credibility, I was also able to share God's plan of salvation with her. Now, she has a more informed view of two aspects of Christianity that she can think about and weigh more carefully. I will pray for her to come to that saving knowledge of Christ.

Knowing something about the Trinity allowed me to remove a stumbling block and witness more effectively. I pray that as you continue your studies, you will dig into the tough questions and not shy away from them because they are hard work. There can be much fruit gained from plowing rocky soil.