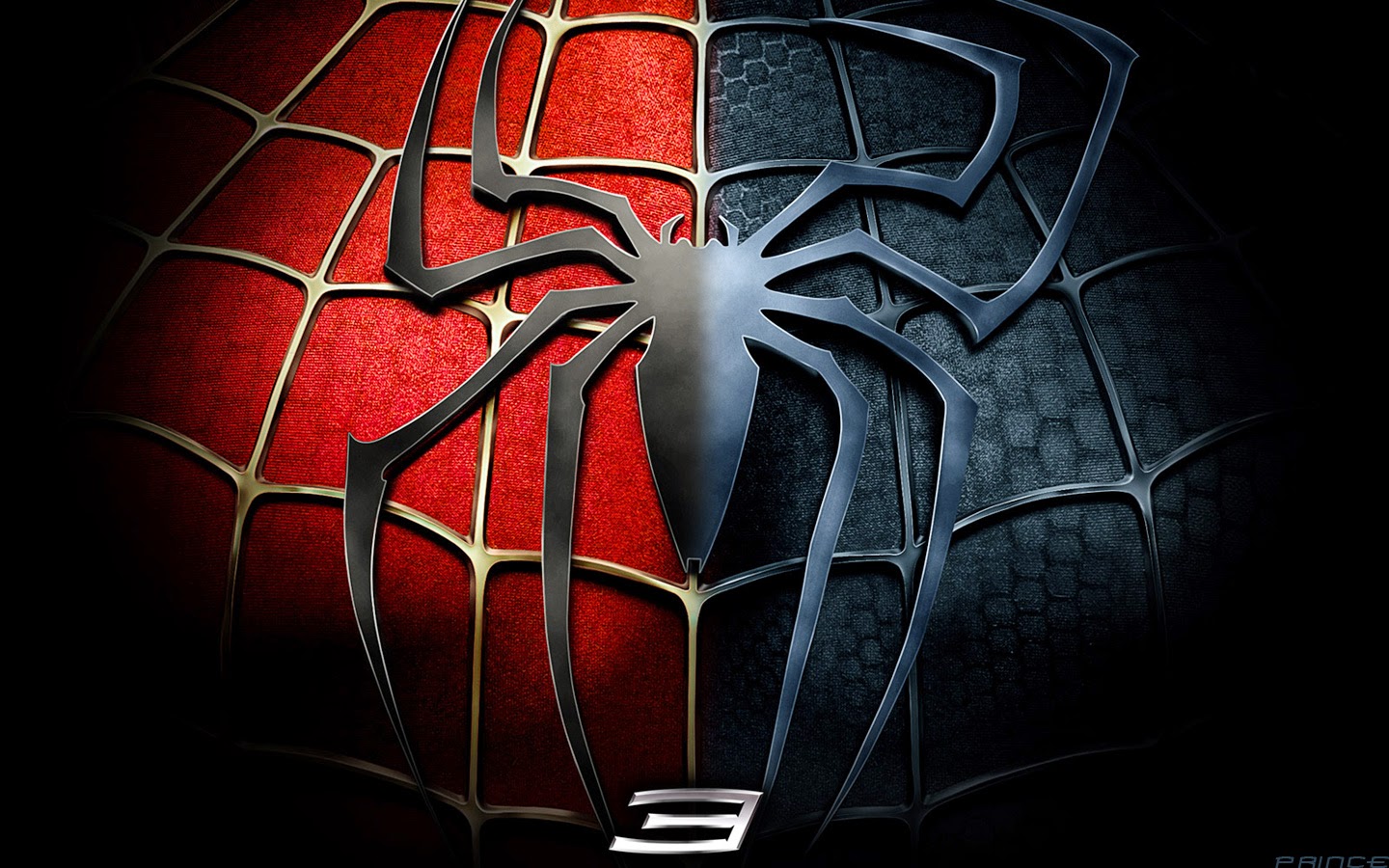 When Superman Returns was released last summer, many reviewers caught the not-so-subtle symbolism of Superman as a type of Christ. Singer decided to lay on the mythic elements of a savior since he is the only son of Krypton and he goes away for a while, only to return. However, Singer, being raised a "secular Jewish kid" really got a lot wrong. The new Spider-man really comes much closer to a Christian worldview in that it shows we all have a dark side, we all need to mind it, and everyone needs help. The vulnerability of Peter Parker shows how much all of us, no matter how super we are, are in need of a true Savior.
Posted by Lenny Esposito at 11:17 PM
Labels: Christianity, culture, movies, worldview