Among skeptics there's a rather vocal contingent that wishes to classify Jesus as mythical and the events of the Apostles as charades. However, those whose profession it is to understand the documents like the Gospel of Luke and the book of Acts hold a much different view. 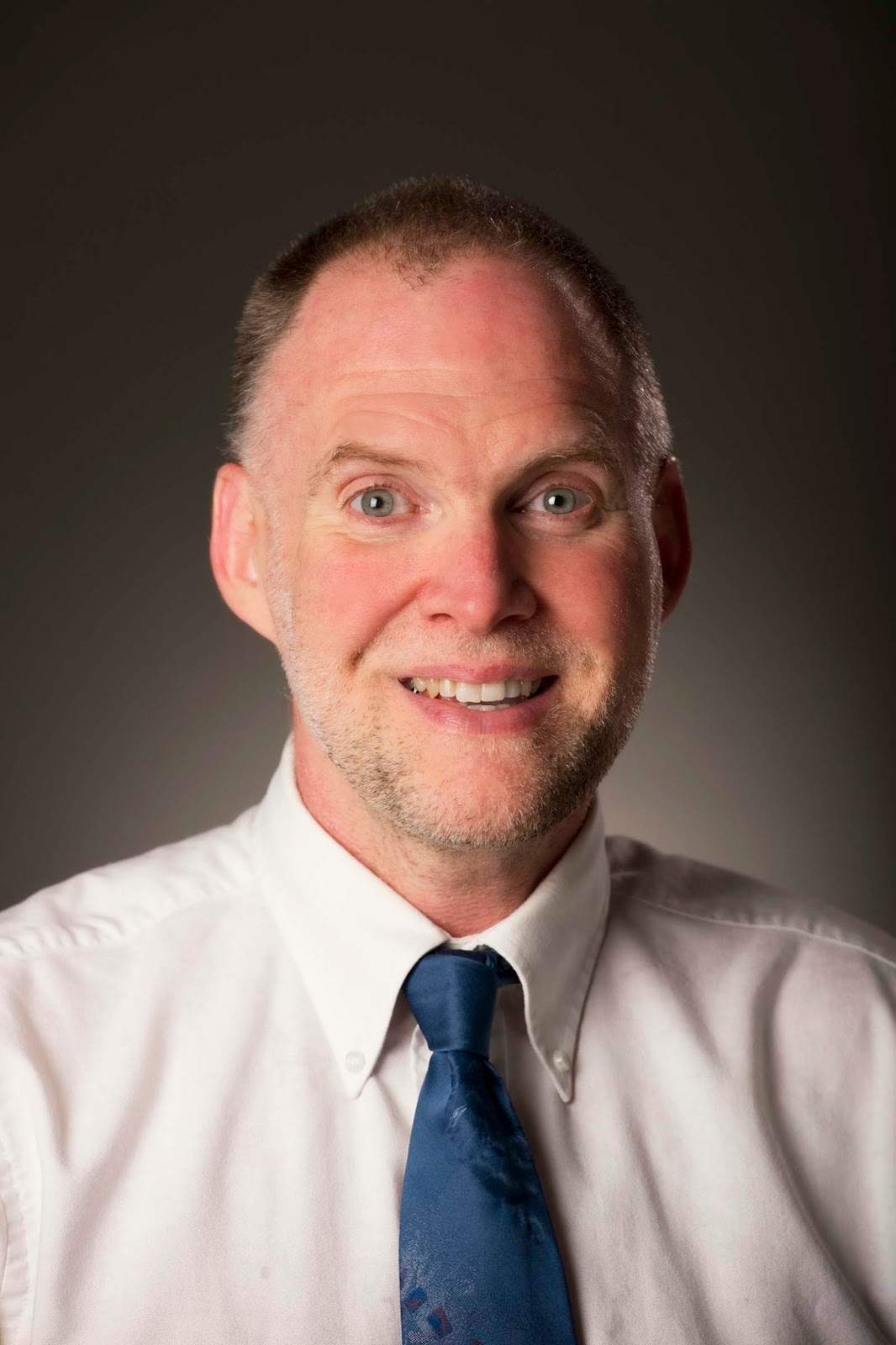 In his monumental commentary on the book of Acts, Dr. Craig Keener looked at proposals for the book of Acts to be considered within the genre of novel (as a fictional story), of epic (like Homer's Iliad), as a travel narrative, and as a pure biography. Keener then explains that the best understanding of Acts is as a book narrating history. He is not alone in this conclusion, as he writes:


The dominant view today, earlier argued by such Lukan scholars as Martin Dibelius and Henry Cadbury, is that Acts is a work of ancient historiography. As Johnson notes in the Anchor Bible Dictionary, "The reasons for regarding Luke-Acts as a History are obvious and, to most scholars, compelling: One sampling of recent proposals concerning Acts genre is instructive: two proponents for Acts as a novel, two for epic, four for biography, and ten for various kinds of history. More examples could be listed in each category, but the sampling is nevertheless helpful for getting a sense of proportion: even in a list emphasizing the diversity of proposals, history appears five times as often as the novel and, together with biography, seven times as often as the novel. A similar sampling finds history the most common proposal, with eight examples, and biography the second most common, with two examples, and lists five examples of all other genre proposals put together. Many scholars most conversant in ancient historiography would also concur with Hengel and Schwemer that those who deny Acts as acceptable first-century historiography need to read more ancient historiography "and less hypercritical and scholastic secondary literature."1

In the footnote to that last quote, he explains that Hengel and Schwemer complain "most NT scholars cannot handle the primary sources well enough to discern accurate from inaccurate scholarship and that 'it is easier to keep hawking around scholastic clichés and old prejudices pseudo-critically and without closer examination, than to occupy oneself with the varied ancient sources which are often difficult to interpret and remote.'"

The Jesus-myth crowd is actually in worse shape than those that Hengel and Schwemer complain against, since they are hawking around populist, not scholastic, clichés fueled only by their bias and not by the examination of the evidence.