Why Didn't God Create a World Where Everyone Would Go to Heaven?

Christianity teaches that God is all powerful, all knowing, and all loving. However, it also teaches that salvation is exclusively through Jesus and God "is not wishing for any to perish, but for all to come to repentance"(2 Pet. 3:9). If God has all knowledge, He would know that certain people will choose not to follow Him. Yet he creates these people anyway, resulting in  many souls being lost. Why would He create such a world? Wouldn't He look through all possible worlds He could have created and chosen to create one where everyone is saved? 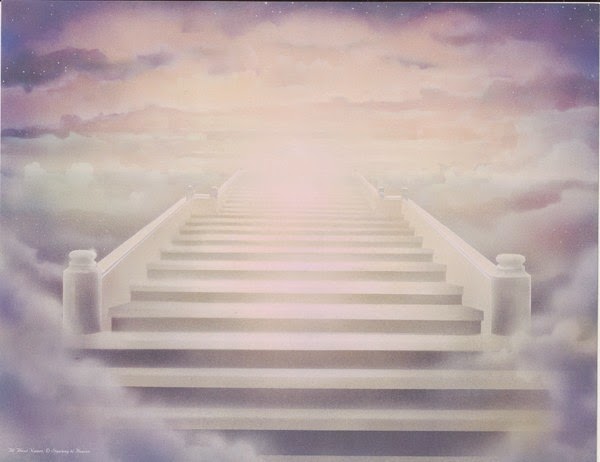 I have argued elsewhere that hell is a logical result of a person choosing not to follow Christ. So, the assertion shouldn't be stated "why does God send anyone to hell", but rather "why wouldn't God create a world where all people choose Him and are saved".

Now, we know that God created us with the freedom to choose His ways or our own ways1. People are condemned to hell because they reject the righteous ways of God and seek their own pleasures (ref: Rom. 3:12, Matt:7:14). William Lane Craig asserts this when he writes, "People who are damned are so because they willingly reject God's grace and ignore the solicitation of His Spirit."2

The assertion above, though, assumes that there could exist such a world where everyone is saved and that world would suit God's purposes. This isn't necessarily so.

God is omnipotent (all powerful), but it is well recognized that omnipotence does not include performing that which is logically contradictory. In other words, to ask if God can make a rock so big that He can't lift it is nonsense. It's not a lack of omnipotence.

Similarly, it may not be logically possible for God to create a world where a significant number of people exist, all people are given freedom of choice, and all people choose to be saved. Dr. Craig writes "For God's ability to actualize worlds containing free creatures will be limited by which counterfactuals of creaturely freedom are true in the moment logically prior to the divine decree."3 Since truly free people have the ability to reject God, there may be no possible world where everyone freely accepts Christ's atonement. If that is true, then it is illogical to demand that God make such a world that can't exist.

But, even if some world is possible where everyone chooses salvation, it is also possible that the total number of individuals is so small that an all-loving God would choose to create another. Craig continues:


Suppose that the only worlds feasible for God in which all persons receive Christ and are saved are worlds containing only a handful of persons. Is it not at least possible that such a world is less preferable to God than a world in which great multitudes come to experience His salvation and a few are damned because they freely reject Christ? Not only does this seem to me possibly true, but I think that it probably is true. Why should the joy and blessedness of those who would receive God's grace and love be prevented on account of those who would freely spurn it? An omnibenevolent God might want as many creatures as possible to share salvation; but given certain true counterfactuals of creaturely freedom, God, in order to have a multitude in heaven, might have to accept a number in hell.4

Here Craig shows how it is not contradictory to believe that an all-loving and all powerful God could create a world where many people are not saved. As Craig points out, it is entirely possible that God would want to bestow His grace to as many as possible - not merely a handful. It is not out of the realm of possibility that certain free persons exist who—no matter what the circumstance—would simply never choose to follow Christ.


God, Salvation, And This World

"...It is possible that the terrible price of filling heaven is also filling hell and that any other possible world which was feasible for God the balance between saved and lost would be worse."5

So, it is possible that if God were to create any world at all, the one in which we live contains an optimum balance between the saved and lost. An objector may counter "then God shouldn't have created anyone at all". However, this ignores the fact that people do choose their actions. It isn't reasonable to say that some shouldn't enjoy eternal life with God because others will willingly choose to rebel against Him. God is not responsible for those individuals rebelling, even if He knew they would before they were ever created.

1. See the article "Does Man Have Free Will?" at http://www.comereason.org/free-will.asp
2. Craig, William L. "Middle Knowledge and Christian Exclusivism." Sophia 34 (1995): 120-139.
http://www.reasonablefaith.org/middle-knowledge-and-christian-exclusivism
3. Craig, William L. "'No Other Name': A Middle Knowledge Perspective on the Exclusivity of Salvation through Christ". Faith and Philosophy 6. (1989): 172-88.
http://www.reasonablefaith.org/no-other-name-a-middle-knowledge-perspective
4. Ibid.
5. Ibid.
Posted by Lenny Esposito at 6:00 AM
Labels: free will, heaven, Hell, middle knowledge, salvation