Frequently when I discuss issues of science as they relate to faith, I'm often told that science shouldn't be doubted. After all, science, unlike faith, isn't about what people want to believe. It only deals in cold, hard facts, and when science reaches a consensus, like it has with the modern neo-Darwinian paradigm, it is unreasonable to reject it. Rejecting the scientific beliefs of the vast majority of scientists is equal to denying that the earth is round. 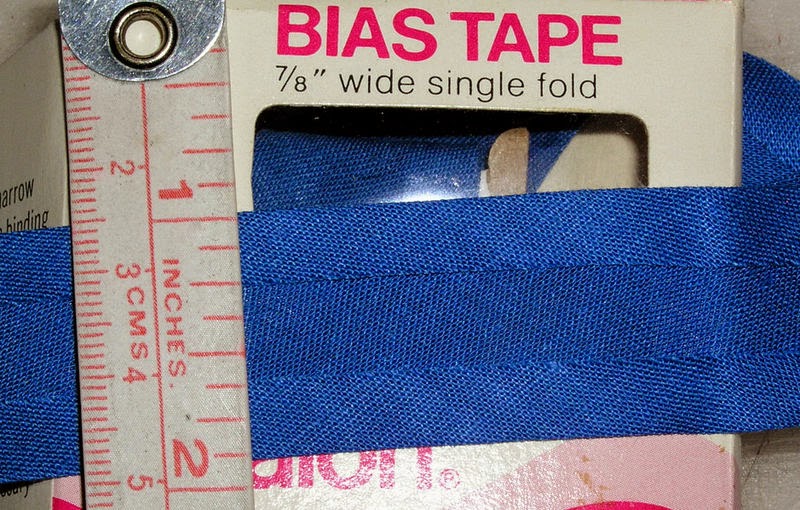 That's the story, but that isn't science. It's scientism. Fundamental to science is the concept of questioning the facts we think we know, even what can be considered well-established facts. Newton's laws were thought to hold in all applications for centuries until quantum mechanics came along and threw a fly in the ointment. Other assumptions, such as the steady state model for the universe, have also been upended.

But many of those ideas are too esoteric for the average man on the street to really grasp. However, there is currently a paradigm shift happening in the health sciences that perfectly illustrates how accepted science can be flimsy, biased, and based not on facts but strong wills and politics. The story is fascinating and illustrates how just one man can create a belief that is so strong, it affects the viewpoint other experts, changes government regulations, and becomes an embedded belief by the general population.

In her article "The science of saturated fat: A big fat surprise about nutrition?" author Nina Teicholz summarizes her findings of a nine year investigation into the commonly-accepted belief that the more saturated fats you eat, the worse it is for your heart. I recommend you read the entire article, or if you would like even more detail, grab her well-documented book The Big Fat Surprise: Why Butter, Meat, and Cheese Belong in a Healthy Diet. However, here are a few quotes of how the myth of the unhealthy high fat diets became the unquestioned standard:

Teicholz writes that the idea to link saturated fats to heart disease was proposed by Ancel Keys, a pathologist who was "an aggressive, outsized personality with a talent for persuasion."1  Keys' studies on this link "violated several basic scientific norms,"2 according to Teicholz.  For example, Key's findings were based on a single study, claiming to look at the diets of some 13,000 men across seven countries. However, Teicholz reports that Keys did not select random nations, but only those that supported his hypothesis, and he ignored others. She writes there were other problems with the study as well:


Due to difficulties in collecting accurate nutrition data, Keys ended up sampling the diets of fewer than 500 men, far from a statistically significant sample. And the study's star subjects — men on the Greek island of Crete who tilled their fields well into old age and appeared to eat very little meat or cheese — turned out to have been partly sampled during Lent, when the study subjects were foregoing meat and cheese. This must have led Keys to undercount their saturated-fat consumption. These flaws weren't revealed until much later. By then, the misimpression left by the erroneous data had become international dogma.3

The second factor that led to the widespread acceptance of Keys views was a combination of good timing and Keys' dominant personality. Teicholz reports:


He found a receptive audience for his "diet-heart hypothesis" among public-health experts who faced a growing emergency: heart disease, a relative rarity three decades earlier, had skyrocketed to be a leading cause of death. Keys managed to implant his idea into the American Heart Association and, in 1961, the group published the first-ever guidelines calling for Americans to cut back on saturated fats, as the best way to fight heart disease. The US government adopted this view in 1977 and the rest of the world followed.4

Once the idea became ingrained, it became a foregone conclusion.


There were subsequent trials, of course. In the 1970s, half a dozen important experiments pitted a diet high in vegetable oil — usually corn or soybean, but not olive oil — against one with more animal fats. But these trials had serious methodological problems: some didn't control for smoking, for instance, or allowed men to wander in and out of the research group over the course of the experiment. The results were unreliable at best…

When Ronald M Krauss decided, in 2000, to review all the evidence purporting to show that saturated fats cause heart disease, he knew that he was putting his professional career at risk. Krauss is one of the top nutrition experts in the United States, director of atherosclerosis research at Children's Hospital Oakland Research Institute and adjunct professor of nutritional studies at the University of San Francisco at Berkley. But challenging one of his field's most sacrosanct beliefs was a near-heretical act.

Challenging any of the conventional wisdom on dietary fat has long been a form of professional suicide for nutrition experts. And saturated fats, especially, are the third rail.

3. The power of intimidation affects consensus

Finally, Teicholz states that Keys himself was not as interested in advancing the science as he was in keeping his findings in the center of belief. He would belittle and mock those who would oppose his theory:


Keys aggressively criticised these observations, which were like missiles aimed at the very heart of his theory… In response to a prominent Texas A&M University professor who wrote a critique of Keys, he said that the paper "reminds one of the distorting mirrors in the hall of jokes at the county fair".

Rolling over the opposition by sheer force of will was typical of Keys and his acolytes in defending their saturated-fat hypothesis. Keys was "tough and ruthless and would argue any point", Oliver, a prominent opponent, said. Since Keys's allies controlled so many top government health posts, critics were denied research grants and key posts on expert panels. As retribution for defending the healthiness of eggs, despite their cholesterol content, Oliver was publicly branded by two of Keys's main allies as a "notorious type" and a "scoundrel" because "he opposed us on everything".

In the end, Keys and his colleagues prevailed. Despite contrary observations from India to the Arctic, too much institutional energy and research money had already been spent trying to prove Keys's hypothesis. The bias in its favour had grown so strong that the idea just started to seem like common sense.5

The parallels between this and modern paradigms like global climate change or neo-Darwinian synthesis are striking. Each was formed at the right time by those looking to dismiss a creator or in a time of significant environmental sensitivity. Each has had high-profile proponents. Each has claimed the scientific high ground to the degree that any deviation from the accepted consensus would be mocked and belittled, and considered professional suicide.

Many good scientists would speak authoritatively on the saturated fat-heart disease link, even today. However, the consumer needs to be more dubious of any connection between the two. While many Keys's critics gained some clout by having a well-respected journal (the Lancet and the British Medical Journal) willing to publish their work, and thus began to crack the saturated fat myth, one wonders how long it would have persisted if the British medical professionals had not investigated the claims.

The tale of saturated fat and Ancel Keys should serve as a warning to those who claim that "consensus" and "accepted science" are good enough to keep scientific claims from being questioned. They show exactly the opposite. After all, scientists are people, and people are prone to be biased. So, don't accept the tale that science is above reproach. It can be a flawed belief system, too.