Why Our Culture's Value of Feelings Will Be Its Downfall

How much do your feelings matter? Are they the most important thing in deciding whether you're living a successful life? Many people think so. Just this week Ezekiel Emanuel, the director of the Clinical Bioethics Department at the U.S. National Institutes of Health, published an article in the Atlantic saying that death at 75 should be the goal for healthy living.1 After that, he will refuse testing and treatment—including simple things like flu shots or antibiotics—and seek to take on death where it may be found. His reasoning? Emanuel says, "I want to celebrate my life while I am still in my prime" and he simply thinks that after 75his life would no longer be good, but simply "succumbing to that slow constriction of activities and aspirations imperceptibly imposed by aging."2 Emanuel sees the good life as the one in which he feels good. 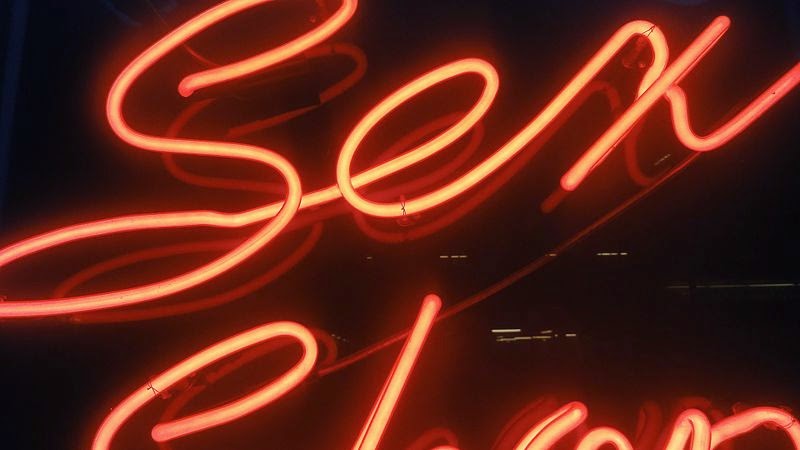 Emanuel's reasoning is an example of what sociologist Pitirim Sorokin called the Sensate culture.  Writing in the early 20th century, Sorokin noticed that cultures seem to be aligned into a couple of dominant types: societies that emphasize the spiritual aspects of existence and believe in things such as religion, transcendent values and morality above the physical he labeled "Ideational." Those who devalued or dismissed the spiritual and held the material world as the true reality and the guiding principle of life he labeled as "Sensate".3

Sorokin stated that we are not only in a Sensate culture, but one that is falling apart due to its own excesses. John Uebersax quotes Sorokin in saying:


In the twentieth century the magnificent sensate house of Western man began to deteriorate rapidly and then to crumble. There was, among other things, a disintegration of its moral, legal, and other values which, from within, control and guide the behavior of individuals and groups. When human beings cease to be controlled by deeply interiorized religious, ethical, aesthetic and other values, individuals and groups become the victims of crude power and fraud as the supreme controlling forces of their behavior, relationship, and destiny. In such circumstances, man turns into a human animal driven mainly by his biological urges, passions, and lust. Individual and collective unrestricted egotism flares up; a struggle for existence intensifies; might becomes right; and wars, bloody revolutions, crime, and other forms of interhuman strife and bestiality explode on an unprecedented scale. So it was in all great transitory periods. (BT, 1964, p. 24)

The "passions and lust" that Sorokin mentions above were stated in more detail in a book he published entitled The American Sex Revolution. Written in the 1950s, well before the age of the Pill and free love, he writes, "every phase of our culture has been invaded by sex. Our civilization has become so preoccupied with sex that it now oozes from all pores of American life.... Whatever aspect of our culture is considered, each is packed with sex obsession."

And Sorokin nails the last seventy years. According to Russell Nieli, his book predicts basically all the social ills we face today:


The harmful trends that Sorokin described in his book, many of which were cause for only moderate concern in their own time, would become much more extreme in subsequent decades, and today are generally acknowledged as a major source of social and cultural decline in what is not inaccurately described as a "post- Christian" West. These include declining birth rates and diminished parental commitment to the welfare of children; vastly increased erotic content in movies, plays, novels, magazines, television shows, radio programs, song lyrics, and commercial advertising; increased divorce, promiscuity, premarital sex, extramarital sex, homosexuality, spousal abandonment, and out-of-wedlock births; and related to these developments, a growing increase in juvenile delinquency, psychological depression, and mental disorders of every description. So extreme have some of these trends become, particularly since the late 1960s, that many today can look back nostalgically upon the 1950s when Sorokin issued his warnings as a period of great social stability, "family values," and dedication to traditional Christian understandings of sex, marriage, and child rearing.4

Our culture's overemphasis on sex is a result of its overemphasis on the material, to the detriment of the spiritual. Truth is relative and life isn't lived for a higher purpose, but for those things that makes one feel good, the result being that society devolves into self-pleasing beings who only see value in whatever feels good. Thus we get someone like Emanuel, a key bioethicist who was one of the chief architects of Obamacare stating that he thinks prolonging his life after 75 is a waste. Is that important? Does it worry you?

Our Sensate culture cannot continue, according to Sorokin. I think he's right. By valuing the material over the ideational, Sorokin says that we have set ourselves up to either perish or change. Which will it be?