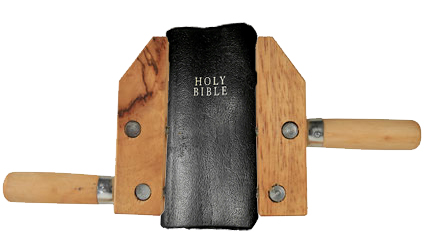 In all, I think it's important for Christians to be careful when using individual verses to support any belief. As I've shown before, sometimes people can sound really Christian and even say all the right slogans, but they may not even understand salvation. As believers and faith-defenders it is important we gently correct those who may misuse scriptures, lest they fall into a greater error. The video is one small step in that direction.
Posted by Lenny Esposito at 2:34 PM
Labels: apologetics, Bible, Christian living, exegesis, hermeneutics