Afghanistan Across the Street 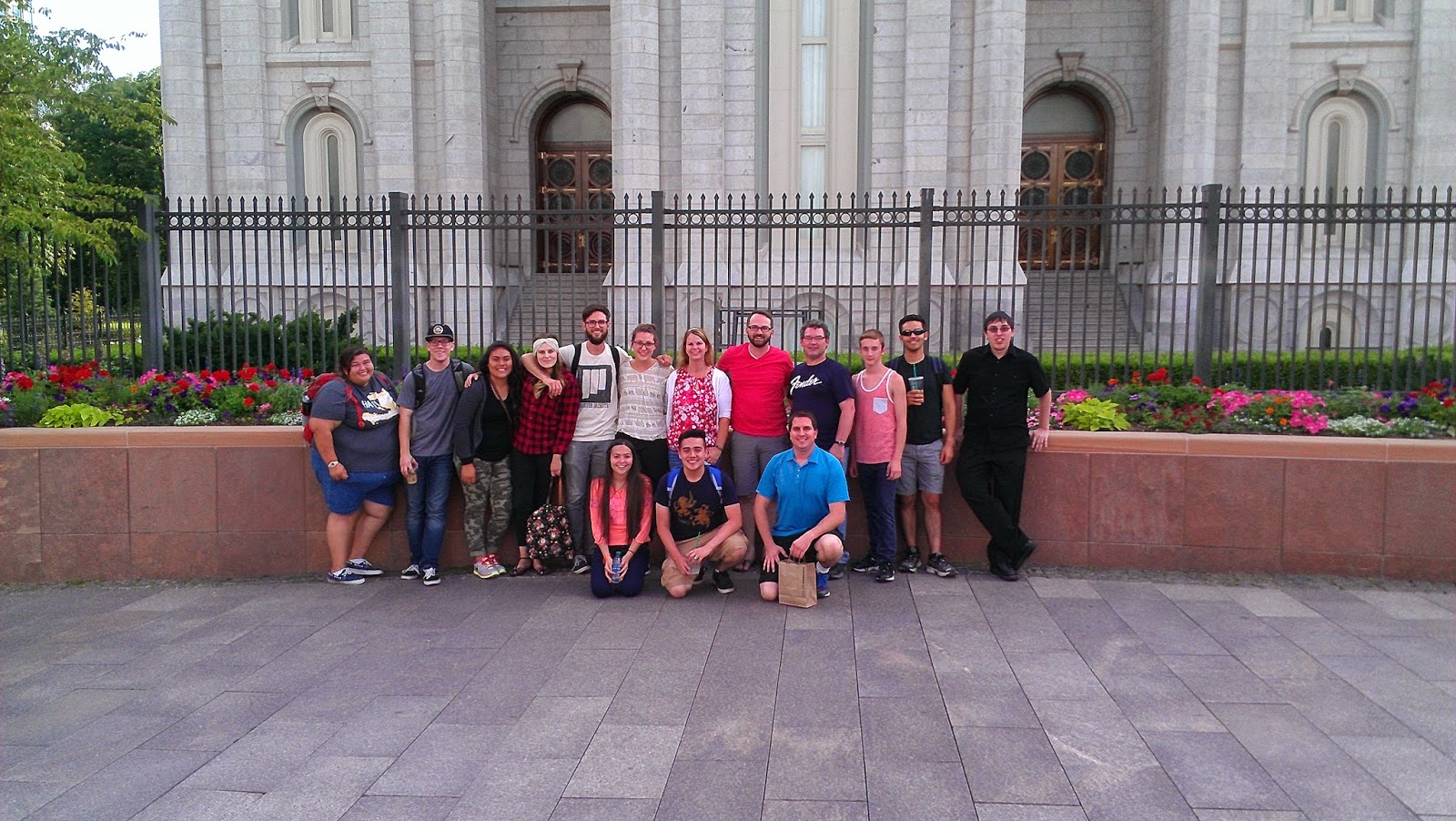 Missions work can be exciting and exotic. Visiting foreign lands and experiencing different cultures emphasizes some of the differences people have even though we all have much in common, like the love of family, the desire to prosper, and the need for worship. Different cultures have different worldviews.

The phrase "mission opportunities" frequently triggers thoughts of faithful souls braving cultures unfamiliar with Christianity. The Joshua Project defined any nation that has less than a 2% Christian as an unreached people group.1 Nations like Afghanistan, Iran, and Somalia fit this category.

You wouldn't have to go as far as Africa or the 10/40 window to find an unreached people group, though. This week I have taken a group of students to Sanpete County in Utah to witness to Mormons. Sanpete County has a population of almost 28,000 people and according to Tri-Grace ministries less than 1% of the people who live here are Christian, and Sanpete County isn't the only county in Utah where that's true.2 That means in the Unite States of America there are several large geographic areas that contain unreached people groups.

My experience in talking with people this week has proven that out. All the Mormons I talk with not only don't know any Christians, they completely misunderstand Christianity. They are convinced that Jesus taught eternal marriage and that we all existed as spirit children in a pre-mortal state. They believe that Christian ministers, being paid, must be in ministry for the money. They think that the Book of Mormon is comparable with the Bible and they think that Jesus taught one must perform certain works in order to be in the presence of God. Mormons I've talked with don't say "we were married in Salt Lake"or "we were married in Manti."They say "we were sealed in Manti."

This grieves my heart. One high school student who lives here told me today that when they were studying Martin Luther in her class as student exclaimed with amazement, "Martin Luther believed that you can get to heaven by faith alone?"The teacher affirmed her incredulity by answering, "I know, right?"The basic concepts of Christianity were as foreign to them as Arabic.

Of course, it's easier to approach the people of Utah. I didn't have to learn a new language, eat strange foods, or figure out what cultural triggers are insulting. I can talk sports or child-rearing with the folks here just as I do my neighbors. And that is my point. No Christian should assume that just because you share a common bond with a neighbor or acquaintance you should never assume they know even the basics about the Gospel. Even those who use Christian phrases may not know what the gospel truly is.

I am very proud of these kids that took a week out of their summer to come to Utah and begin to reach these unreached people. They are amazing. I hope to lead many more trips out here during the year. If you or your church is interested, please contact me to discuss what's involved. It's the least we can do for those who are as desperately lost as those who live on the other side of the world.