How to Get into Spiritual Conversations - Part 1

I think I have an easier time than most for engaging others in spiritual conversations. It isn't because I'm any more eloquent or anything. It's simply my job description. Take last week, when my I accompanied my wife to the dentist. The hygienist asked me what type of work I did, since I was able to work from home. I told her I was an apologist and she responded the way most people do; she asked "What's that?" I told her that apologetics is the discipline of providing reasons for one's beliefs using logic and evidence like a defense lawyer would offer. She told me she was agnostic and we began talking about presuppositions and beliefs. 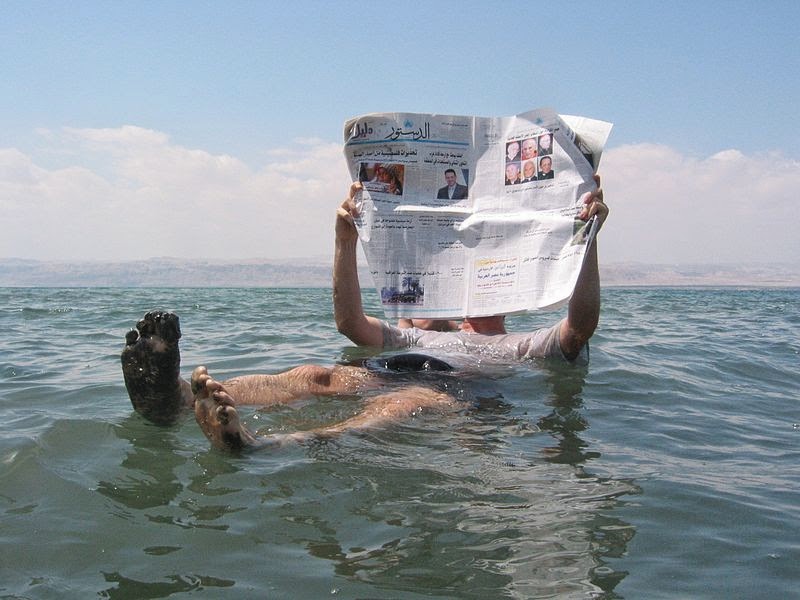 Many Christians would love to get into spiritual conversations like the one above but really don't know how to go about it. So I thought I would provide some suggestions on ways I engage others. Lee Strobel tells an amusing anecdote of hearing a girl ask "What's a deist?" when walking into a restaurant. He says he immediately stops and spent the next 15-20 minutes deconstructing deism for her. It wasn't until afterwards that his friend corrected him. "Lee, she didn't ask ‘What's a deist?' She said ‘Buenos días!'"

One of the ways I get into conversations is to listen for ways I can jump into topics people are already interested in. While it may be difficult to stumble onto someone who is already discussing religious beliefs, it shouldn't be terribly hard to strike up a conversation about the events of the day.  For example, one hot topic that's being talked about almost incessantly right now is the Donald Sterling issue. Sterling has made some disparaging and racist comments and it has caused a whirlwind, especially since the billionaire makes money by owning the Los Angeles Lakers. So, immediately you can talk about whether Sterling is being consistent in his beliefs, how sin can affect everyone, and how money or success is not an indicator of whether a person is worthy to be emulated.

The fact that this Monday is Memorial Day, where we honor those who gave their lives for our freedom, is another opportunity to talk about sacrifice, honor, what values are held higher than life itself. We believe that it is honorable to give one's life for a true ideal. Why is this so? Do you think that "one laying down his life for his friends" is an act that has eternal implications? What about the fact that the unalienable rights that those men and women fought to protect were "endowed by our Creator" according to the Declaration of Independence? If God doesn't exist and every man is out for himself, does that make a difference as to whether we should expect others to fight for our freedoms?

2 Timothy 4:2 instructs us to "preach the word; be ready in season and out of season; reprove, rebuke, and exhort, with complete patience and teaching." Therefore, when wanting to have spiritual conversations, one should prepare and know what's going on in the world. Subscribe to a good newspaper, and look it over daily. A news source that covers a wide range of issues and holds bylines from real people is important, even if you don't agree with some of the opinions presented there. Find two or three blogs that discuss some of the key topics of the day. Make sure they can accurately represent both sides of an issue. Also, keep your eye on topics explored on popular movies, books, or television shows. These can help provide more sources where you can launch into a discussion.