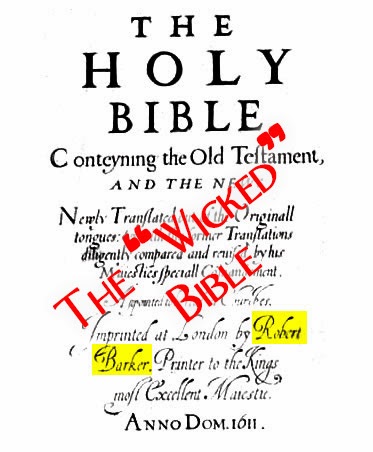 
In a previous blog post, I showed the importance in asking questions in doing effective apologetics. Here is another example that allows for discussion while developing a rapport with your interlocutor. I'm not done with this exchange, though. In part 2, I go into a bit more detail as I continue my conversation. I hope you'll join us.
Posted by Lenny Esposito at 10:32 AM
Labels: apologetics, argumentation, Bible, inerrancy, inspiration, King James Version, scripture, translations