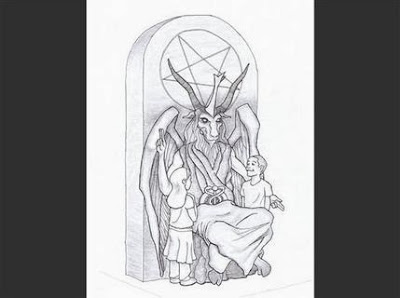 It strikes me as I see more and more attempts to purge our cultural markers of Christian symbols that such motives are endangering our collective memory as a society. Monuments are important because they serve as remembrances of important influences. Public lands are not like AYSO leagues; not everyone should get a medal for simply being there. There are good reasons why certain Christian symbols belong on a county seal or a capitol lawn. I see no benefit from New York Satanists, nor how their ideas have contributed to the welfare of Oklahomans.
Posted by Lenny Esposito at 12:07 PM
Labels: America, beliefs, Christian nation, culture, diversity, government, Satanism, United States