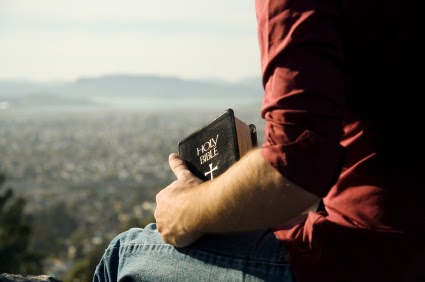 I'm indebted to Dr. Russell and his teaching in enlightening me with this approach. I think it will provide a very different experience for you. Read Playing with Fire and see how you can ignite change in your soul!
Posted by Lenny Esposito at 12:22 PM
Labels: Bible, Christian living, devotion, discipleship, learning, study