Why Appeal to the Existence of Evil? 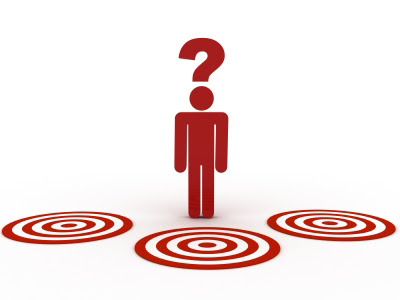 A fairly constant objection to God's existence is also one of the oldest objections.  It centers on the existence of evil and how any all-good, all-knowing God would allow any evil to exist in His creation. It was first widely voiced by the ancient Greek philosopher Epicurus who asked:

Skeptic David Hume repackaged the riddle and it's been highly popular with skeptics and atheist ever since.

The problem with this objection is that it assumes there are only two factors to consider. But if we add a third proposition, say that God may allow evil to exist temporarily for a higher purpose, then the argument simply crumbles.

For fun, I've thought about reformulating the argument and turning it on its head. It would go something like this:

So, why appeal to Epicurus' Riddle?

In both instances, it strikes me that the logic is the same.  If my argument above doesn't logically follow, then I would think that the argument from evil also doesn't logically follow. Even given that the second argument is not discussing a perfect being, the premises are not as bold and rational people will seek to make rational decisions. One may say "perhaps the rational person is biased by his emotions, or perhaps he doesn't  understand the implications of the argument."  Those points are very possible and make the argument invalid, but prove my point--when other factors can be considered, the either/or structure of both arguments fail.
Posted by Lenny Esposito at 12:16 PM
Labels: David Hume, Epicurus, existence of God, philosophy, problem of evil