Just Because You're Smart Doesn't Mean We Should Listen to You

William Lane Craig has repeatedly commented that when very smart people like Lawrence Krauss or Stephen Hawking begin to comment on areas outside their realm of study, such as the philosophy of religion or the existence of God, their opinions hold no more authority than any other layman.  In fact, they often get things drastically wrong. 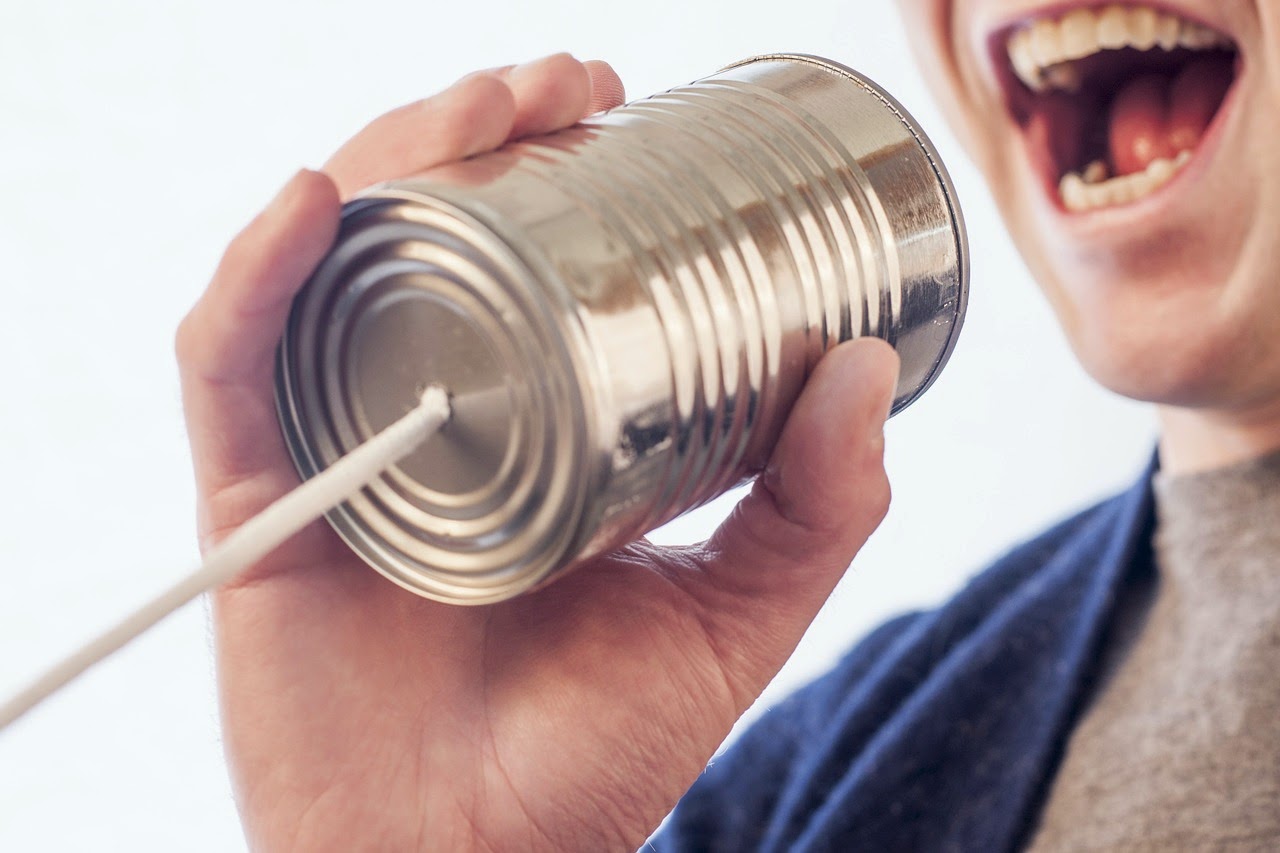 Here's a great interview with Thomas Sowell making the same point, but from the perspective of societal decision-making. Sowell even brings up Noam Chomsky and Bertrand Russell in the beginning of his talk.  This video is a half hour well spent. H/T @simonfoust