Romancing the Mind - Why Apologetics is Crucial for Women (podcast)

Women are crucial in service to the body of Christ. Women tend to pray more than men, tend to volunteer more, and attend service more, too. Most churches offer different ministries aimed at women, from Bible studies to cooking and craft workshops. Yet, there are very few women's classes aimed at teaching them how to develop their minds and thoughtfully engage the culture with the reasons for their faith. This is a glaring omission for both Christian women and the churches that serve them. Listen in as Lenny presents to a women's group and explains why women need to develop not only a strong spiritual relationship with God, but also a strong intellectual one as well.
Get Come Reason's Podcast delivered to you each week! Subscribe via iTunes or RSS feed. 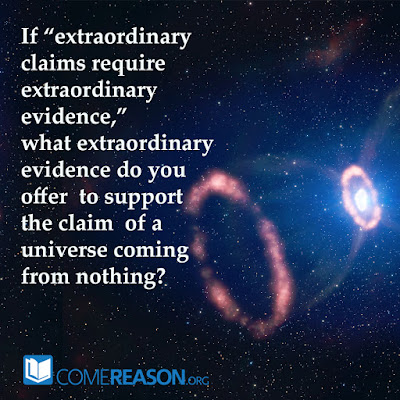 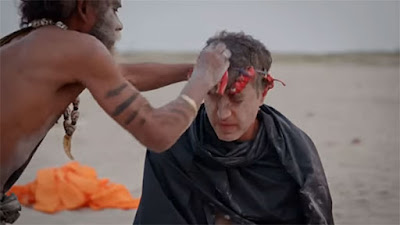 In the early 1970s, there was a concerted effort to mainstream pornography. Not only did several mainstream studio/high production value films choose to feature nudity and overt sex scenes, but the pornographic film Deep Throat became the center of attention across the nation. Even trusted middle American publication Time magazine produced a feature on Deep Throat,1 giving a smut film the air of credibility.2 The New York Times writer Ralph Blumenthal commented that the film had "become a premier topic of cocktail‐party and dinner‐table conversation in Manhattan drawing rooms, Long Island beach cottages and ski country A‐frames. It has, in short, engendered a kind of porno chic."3 Not discussed were the countless number of victims in pornography's wake. Linda Boreman, billed as Lovelace in the film, has said "When you see the movie Deep Throat you are watching me being raped. It is a crime that movie is still showing; there was a gun to my head the entire time."

The trend towards porno-chic should have served as a caution. Sexual freedom advocates claimed licentiousness as liberation, arguing that old-fashioned morals were repressive and holding society back. However, the opposite has proven true. Today, one doesn't even have to look at naked people to see it.

Reza Aslan's interaction with a small extremist Hindu group of Aghori nomads where his face is smeared with the cremated ashes of the dead and he actually joins them in eating brains from the deceased and drinking from a human skull4 is as offensive and pornographic as any sexually explicit scene ever filmed. Aslan's choosing to capture the grotesque rituals of this tiny sect, not even representative of Hindus, is offered for shock value and to titillate. It reminds me of citizen spectators who stretch to view mangled bodies after an automobile accident: they feign horror as they struggle to see the carnage up close.


Robbing Human Worth for Ratings

Christianity has always held that human beings are intrinsically valuable. Human bodies are not a tool separate from the person, but part of what makes a person complete. Therefore the human body has intrinsic worth. Aslan's participation in eating brains is like a news reporter decrying the tragedy of the accident while zooming in for a close-up of the corpse. The very act itself is defiling and debases the value of the deceased. The Aztecs were noted for their human sacrifices, but we certainly don't need to recreate that today in order to understand their faith. Neither does any civilized person need to participate in cannibalism to understand the faith of this sect.

Atheists are quick to charge that religion poisons everything and the world would be better without its constraints. They're wrong. No one would like to see their beloved parent or grandparent's body used as food for ritual or for ratings. It robs them of their dignity. Aslan is a secularist and he isn't behaving any better than these Aghori. CNN, in airing the piece, is also culpable. Porno-chic now includes mainstreaming cannibalism. What will be next?