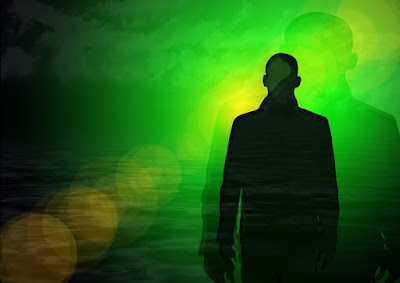 "The physiologist studies the development of the first cell of each new human baby into a full-grown adult. The evolutionary biologist studies the forces which have formed the genetic structure of such a first cell. But relatively seldom do either of these scientists point out that their descriptions and explanations cover only the evolution of the physical characteristics of man, and that they give no account of the evolution of the most important characteristics of man-the characteristics of his conscious life, his feelings and desires, hopes and beliefs, those characteristics in virtue of his possession of which we treat men, and think that we ought to treat men, as totally different from machines. Most philosophers of the past four centuries have been well aware of the difference between the conscious life of a man and goings-on in his body. but their views have relatively seldom made any significant difference to the writing and teaching of biologists and physiologists.

"Scientists have tended to regard the life of conscious experience as peripheral, not central to understanding man. But there is so much and so rich human experience, and experience which is apparently continuous and is causally efficacious that this attitude will not do. His life of experience has to be taken seriously if we are to understand man."