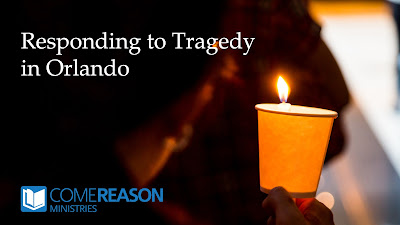 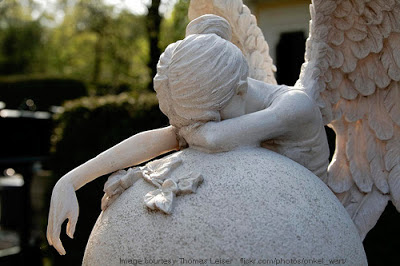 Pray for the families in Newtown. Pray for their comfort and their loss. Then, pray for the rest of our society. For by seeking to dismiss Lanza's actions as insane instead of sinful; by trying to escape the fact that Lanza is not so different from the rest of us, we lull ourselves into a position where such incidents could happen again. May God have mercy on our souls.
Posted by Lenny Esposito at 9:18 AM No comments:
Labels: Christianity, culture, sin, tragedy, why does God allow evil
Older Posts Home
Subscribe to: Posts (Atom)