The True Cost of the Sexual Revolution - Sexual Insanity

I found an article written about a year ago by Bill Muehlenberg, who teaches at several Australian theological seminaries. He notes that with the Octo-mom and 13-year-olds fathering children we have finally begun to reap some of the ultimate consequences of the sexual revolution.. 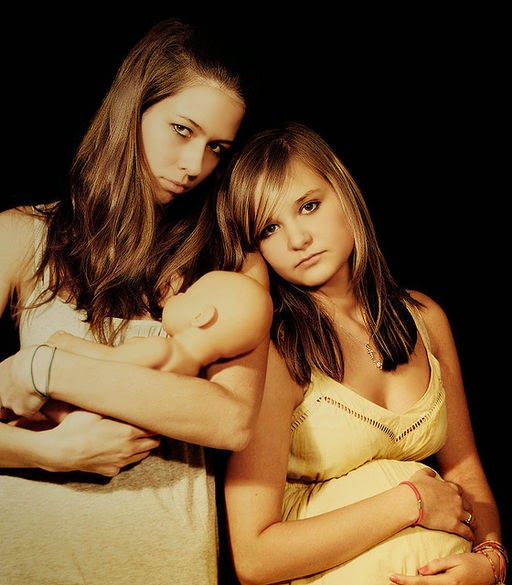 Of course, on TV and in universities, ushering in the age of unrepressed sexual activity is still lauded as one of the great advancements in society. This, as we all know, is nonsense. To underscore his point, Muehlenberg offers this critique from Chesteron:

As G.K. Chesterton wrote a century ago: A society that claims to be civilized and yet allows the sex instinct free-play is inoculating itself with a virus of corruption which sooner or later will destroy it. It is only a question of time. He is worth quoting at length:


What had happened to the human imagination, as a whole, was that the whole world was coloured by dangerous and rapidly deteriorating passions; by natural passions becoming unnatural passions. Thus the effect of treating sex as only one innocent natural thing was that every other innocent natural thing became soaked and sodden with sex. For sex cannot be admitted to a mere equality among elementary emotions or experiences like eating and sleeping. The moment sex ceases to be a servant it becomes a tyrant. There is something dangerous and disproportionate in its place in human nature, for whatever reason; and it does really need a special purification and dedication. The modern talk about sex being free like any other sense, about the body being beautiful like any tree or flower, is either a description of the Garden of Eden or a piece of thoroughly bad psychology, of which the world grew weary two thousand years ago.

Muehlenberg ends his article by saying, "We are today witnessing the bitter fruit of allowing sex to become a tyrant. Each day new headlines testify to the fact that when we abuse the wonderful gift of sex, we abuse ourselves and our neighbours. The question is, how much more abuse can we take as a culture before society can no longer function?"

A more pertinent question could not be asked.