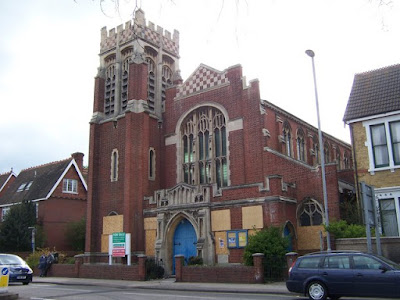 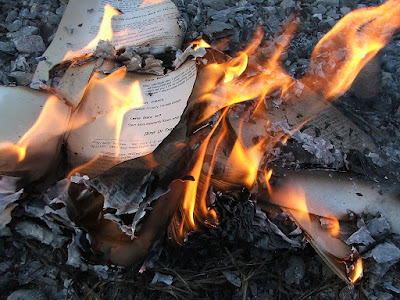 1. Mangalwadi, Vishal. The Book that Made Your World: How the Bible Created the Soul of Western Civilization. Nashville: Thomas Nelson, 2011. 22.
Image courtesy LearningLark [CC BY 2.0].
Posted by Lenny Esposito at 11:55 AM No comments:
Labels: America, Bible, culture, liberalism, quote, relativism, Vishal Mangalwadi 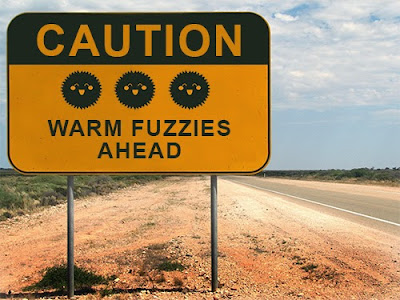