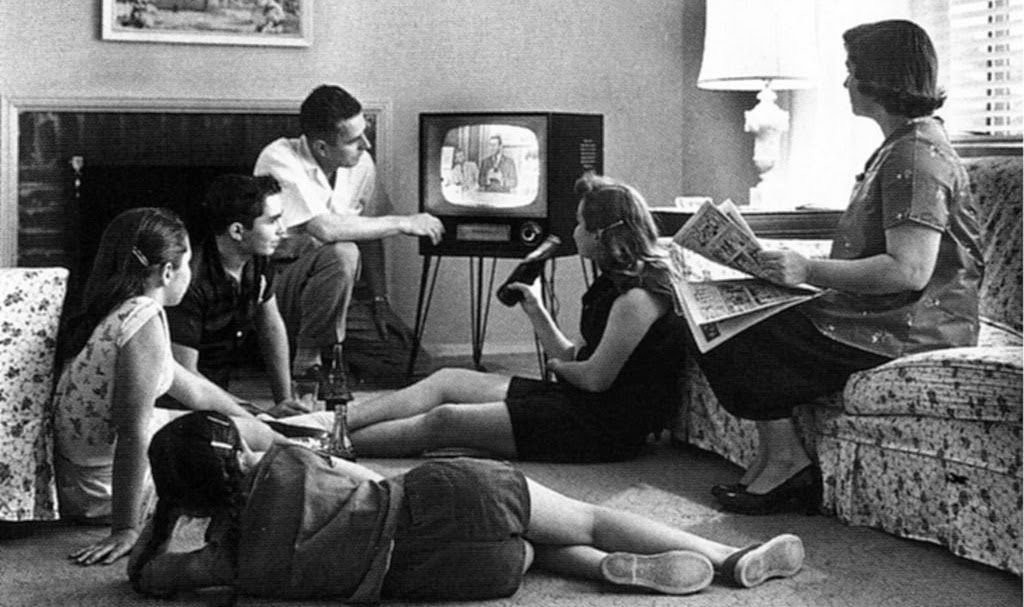 The Danger of a Media-Driven Worldview 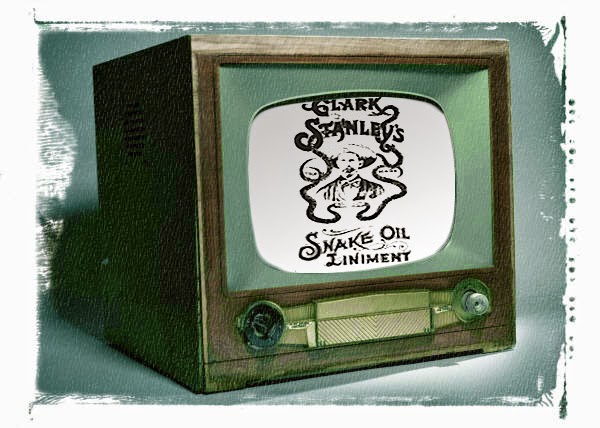 Television personality and journalist Malcom Muggeridge had a prescient understanding of the power of media. When addressing the National Religious Broadcasters, he spoke on how Christ may be communicated in a media-driven culture, one that Muggeridge characterized as "increasingly given over to fantasy." In this quote, he makes clear just why drawing one's worldview from popular media is dangerous.


Simone Weil wrote: "Nothing is so beautiful, nothing is so continually fresh and surprising, so full of sweet and perpetual ecstasy, as the good, and no desert so dreary and monotonous and boring as evil. But with fantasy it is the other way around. Fictional good is boring and flat, while fictional evil is varied, intriguing, attractive, and full of charm."

Now the media, as it seems to me, strikingly bear out Simone Weil's contention. In their offerings it is almost invariably eros, rather than agape, that provides all the excitement; success and celebrity rather than a broken and a contrite heart that are made to seem desirable; and Jesus Christ Superstar rather than Jesus Christ on the cross who gets a folk hero's billing. Good and evil, after all, constitute the essential theme of our mortal existence. In this sense they may be compared with the positive and negative points that generate an electric current. Transpose the points, and the current fails. The lights go out. Darkness falls and all is confusion. It seems to me clear, beyond any shadow of doubt, that the darkness that is falling on our civilization is due precisely to such a transposition of good and evil, and that the media in furthering the transposition are a powerful influence—perhaps the most powerful in furthering the consequences.1

Modern Civilization Cultivating Its Own Destruction.

Although this quote from Malcolm Muggeridge is is some forty years old, it is more apt now than ever before:


"So the final conclusion would surely be that whereas other civilizations have been brought down by attacks of barbarians from without, ours had the unique distinction of training its own destroyers at its own educational institutions, and then providing them with facilities for propagating their destructive ideology far and wide, all at the public expense. Thus did Western Man decide to abolish himself, creating his own boredom out of his own affluence, his own vulnerability out of his own strength, his own impotence out of his own erotomania, himself blowing the trumpet that brought the walls of his own city tumbling down, and having convinced himself that he was too numerous, labored with pill and scalpel and syringe to make himself fewer. Until at last, having educated himself into imbecility, and polluted and drugged himself into stupefaction, he keeled over—a weary, battered old brontosaurus—and became extinct."