Why Isn't the Skeptic Skeptical About His Morality? 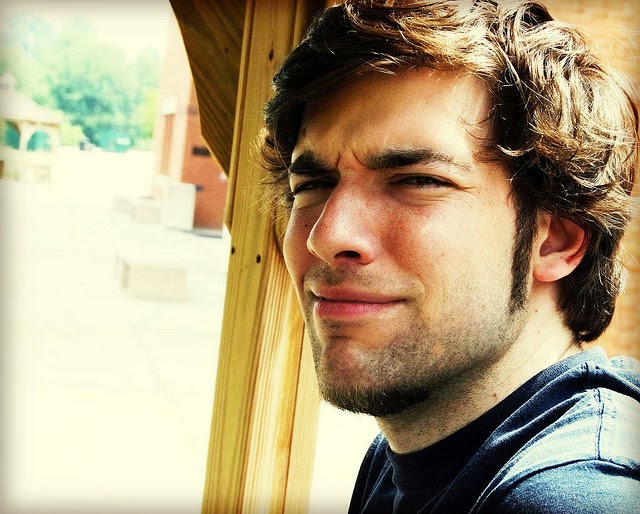 Many times when I'm in a conversation with an atheist or a skeptic, they will bring up some disaster or evil act as a way to prove that God doesn't exist. A couple of years ago, I received a letter from one that proves fairly typical:


I have been trying to figure out why God created the hurricanes that devastated the gulf coast, the tsunami in Asia & allowed the devastation that occurred in N.Y. in his name on 9/11. Why did god murder all those innocent people? What could have gotten him so pissed off to commit genocide? Has he been talking to Hitler or Idi Amin again?

I do not believe in God, but I do believe man has the potential to be God-like in his kindness & generosity. After all, god was created in man's image. Perhaps that is why god is evil!!

The letter writer does touch on issues of the problem of evil that Christian thinkers have taken very seriously over the history of the faith. I've written on it many times as well, and I won't rehash those thoughts here. However, there are some presuppositions that this questions rests upon that should also be examined.


From where do you get your understanding of right and wrong?

While the last paragraph on my correspondent comes off snarky, the basic question of "How could a loving God allow X" seems to presuppose that the questioner can see right and wrong clearly, and is therefore able to judge the "X" action as good or bad. So, my first question would be "How do you know that the morality by which you are calling God out because He created a world in which hurricanes or earthquakes exist is the right morality? By what standard are you judging God?"


How do you know your morality is superior?

The second question I would have to an atheist or a skeptic is simply, "How do you know your moral judgment more correct than God's when judging God's motives?" You see, when ascribing evil to God, one claims a morally superior position. But that's a pretty tough position for humans to take. Especially since no human being has ever been consistent in his or her own moral understanding. We change our minds on morality all the time! Think about this: have you ever previously thought that something was permissible that you now believe is wrong? Have you ever decided that something you thought was wrong is now Ok?

I'm not even talking about being inconsistent within one's view, although that happens a lot. An inconsistency is when you believe lying or stealing is wrong, but you fudge your taxes or maybe take some pens from the office and justify your actions in some way. What I mean is real shifts in the way we understand moral duties. Perhaps someone previously felt that any medical testing on animals was wrong, but as they've aged they changed their position on that issue. The morality of allowing homosexual unions has seen great shifts in thinking just in the last five years. Perhaps in another decade it will change again, who knows? Regardless of what position one takes, the fact is that our moral framework is not something to rest on. It shifts too frequently.

Therefore, when someone tells me that he or she cannot believe in God because of the evil in the world today, I have to ask, "You're a skeptic. You seem to be pretty convinced, based on your mortality, of God's non-existence. But how come you aren't more skeptical of your own morality?" It seems to me that the morality by which one concludes God doesn't exist is much more tenuous. Perhaps the skeptic's skepticism should start there.