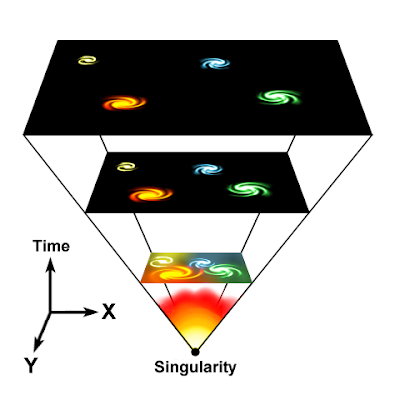 So, I find this response problematic on several levels. First, Carrier argues that nothing is a great way to get something. I think that is a terrible answer and he needs to explain why we should accept it for the beginning of the universe then turn around and reject it for any other scientific question. Secondly, if "out of nothing, nothing comes" is considered something, then 'If you have absolutely nothing, then anything can happen" should also be considered something. As such, Carrier hasn't started with nothing and he needs to explain how his "rule" came into existence.
Posted by Lenny Esposito at 9:59 AM
Labels: Big Bang, creation, debating, existence of God, reason, Richard Carrier, universe