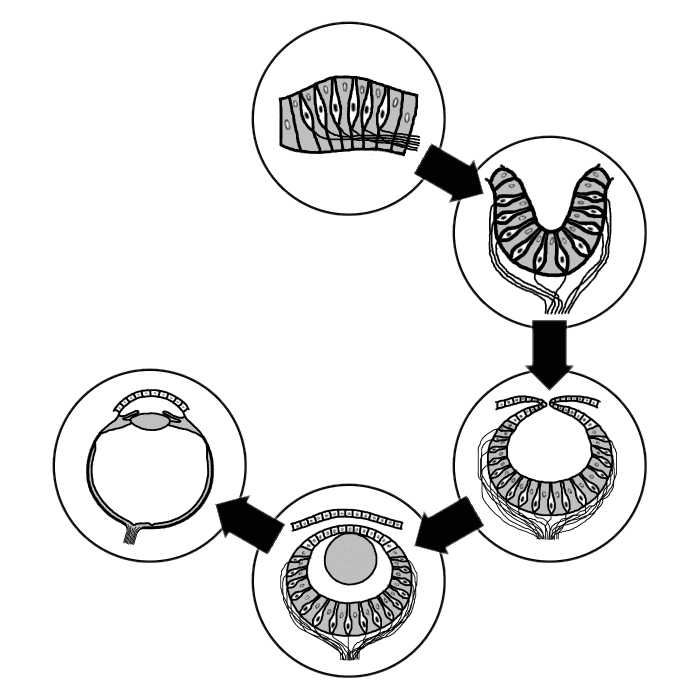 The idea of falsification is rooted in the scientific method. Experiments are attempts to see if the scientist's hypothesis will break under certain circumstances.  Basically, the scientist is trying to falsify his hypothesis—his description of how natural laws will behave given a set of conditions. This is exactly what Galileo did when he wanted to test the idea that gravity pulls on everything with the same acceleration. By dropping two cannonballs of different weight from the Leaning Tower of Pisa and demonstrating that they landed simultaneously, Galileo showed that his theory was correct. If the heavier ball were to have hit the ground first, Galileo's theory would have been falsified and therefore abandoned for some other explanation.

Because of this power to confirm or disprove theories about the way the natural world works, falsification is taken very seriously by the science community. In fact, some scientists hold that without the ability to falsify a theory, you are simply not doing science. 1 Indeed, this charge is very often leveled against those who resist the idea of Neo-Darwinian evolution2, but instead hold that life displays in its existence and construction an underlying intelligence. Wishing to dismiss any idea that a source other than a natural one could produce life, those who claim science as thier gude will simply dismiss any claims or evidence for intelligent design with a wave of a hand.  "It's not falsifiable" they charge and quickly dismisses any evidence the theory provides.3 But they aren't being consistent in the application of their citeria! In making such an objection, the objector has undercut his own view that evolution is science.

If the criteria of falsification is the determining factor of what separates science from non-science, then evolution should be falsifiable; it should be able to be proven incorrect.  But just what does that look like? With Galileo, we know that there's a positive result for his theory (both balls hitting the ground simultaneously) and a negative result (the heavier hitting the ground before the lighter). So, if we speak of evolution as a process NOT created or guided by an intelligence, and such a definition is considered science, the what should we look for to show that the theory is falsified?  Isn't it the fact that life shows intelligence in its creation instead of randomness?

Intelligent design and Neo-Darwinian evolution are two sides of the same coin, the coin of origins. To choose one side means the other doesn't show itself.  But both sides must exist for the coin to exist! Those who hold to scientism would tell you that you must choose your scientific theory on the development of life from a coin that has only one side—there is no other side that's a legitimate choice. If the concept of falsification excludes intelligent design from being considered science, then by extension, it must also exclude it opposite, the theory of evolution.  This criterion applies to both equally, which means they are either both considered such or neither are. Scientism would have you believe in one-sided coins, but thoughtful people should never fall for such ridiculousness.

1. Karl Popper was the leading proponent of using falsification to distinguishing which theories are scientific and which are not.  He believed the concept that Hume had stated where one cannot universally prove a claim, but he saw that one can easily disprove a claim if it fails only one time.  Therefore, to falsify a claim is the heart of science.  See http://plato.stanford.edu/entries/popper/#SciKnoHisPre for more.
2. Neo-Darwinian evolution may be defined as a belief that all life has arisen from a single source through unguided mutations coupled with natural selection.
3. Tammy Kitzmiller v Dover Area School District. No. 04cv2688 United States District Court for the Middle District of Pennsylvania. December 2005. p22.
Posted by Lenny Esposito at 11:00 PM
Labels: apologetics, evolution, falsification, intelligent design