Does Easter have Pagan Origins?

This week is known as Holy Week, since it marks the events in Jesus' life between Palm Sunday and Easter morning.  Millions of Christians will be observing the pivotal events of the death of the Savior and celebrating His resurrection on that glorious Sunday morning. I've had people challenge me on the origin of Easter, claiming that its roots are not found in Christianity. 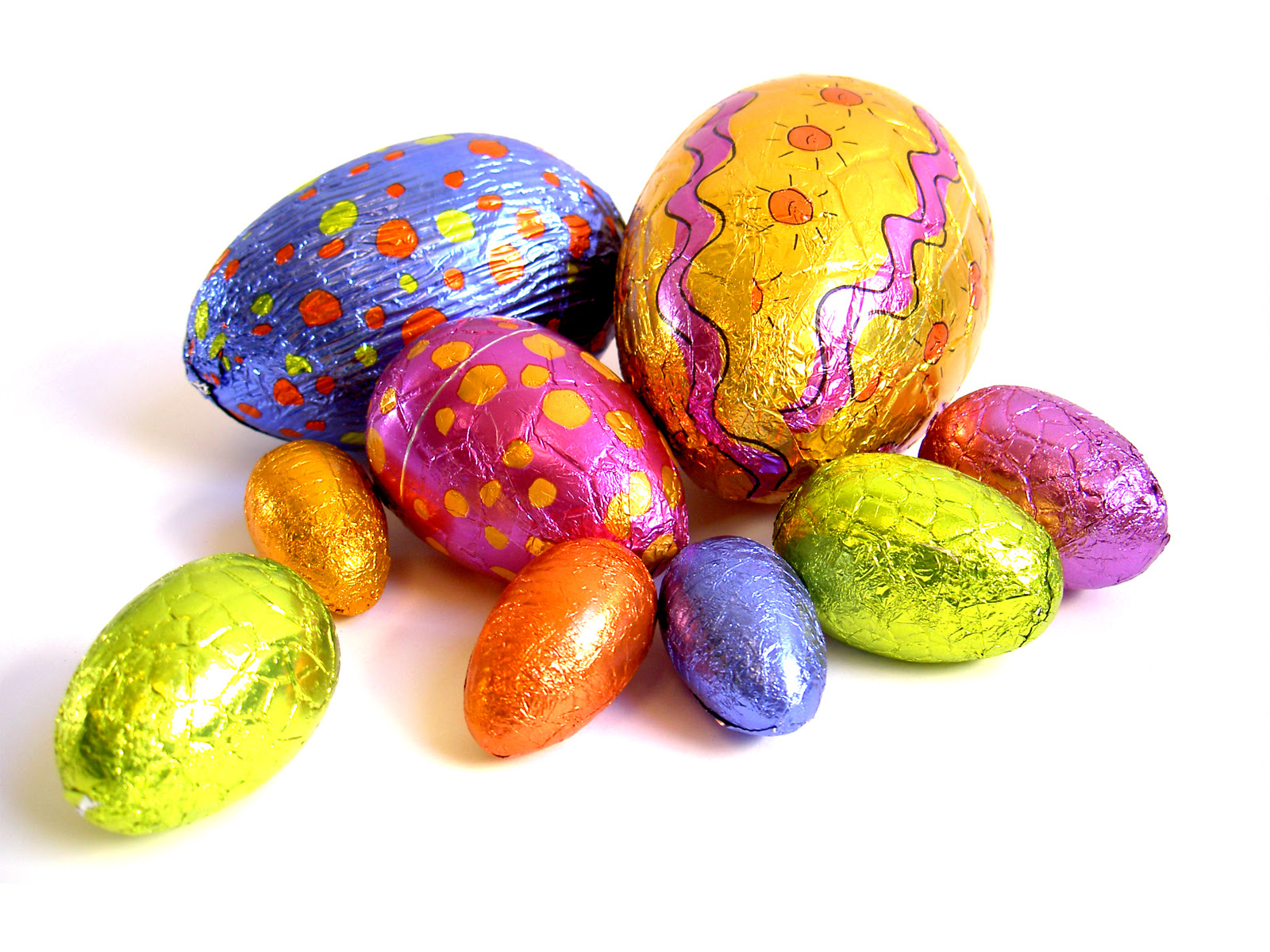 Here's a fairly typical example sent to me by a skeptic who Google-searched for an objection and copied the page whole. The essay, entitled "Christian Feast Days and Their Relationship to Pagan Holidays," was written by Donna-Lynn Riley for an Intro to World Religions class at North Virginia Community College. The professor liked it so much she reproduced it on the course's page as a resource.


"For Christians it is the celebration of the resurrection of Jesus Christ. But the very name of this holiday shows pagan origin. The term "Easter" has been said to be derived from Estre or Eostre, the Anglo-Saxon goddess of spring and dawn. The festival for Eostre was celebrated on the day of the Vernal Equinox, the first day of spring."1

Let's first look at the historical context of the events that lead to the beginning of Christianity. As has been clearly shown by the research of Gary Habermas and Michael Licona, the vast majority of New Testaments scholars hold at the very least:
These three facts are held as historical bedrock by scholars who run from the very conservative to the very liberal.  Even atheists who are New Testament scholars will admit these facts. Going one step further, Jesus' death and resurrection are clearly tied to the timeline of the Jewish celebration of Passover. Jesus' last supper (on Holy Thursday) was the Passover meal. Therefore, the celebration of Easter would naturally also be found to be in close proximity to the Jewish Passover feast, which is in the spring.

In writing her paper, Riley took the name of Easter and said the holiday pulls its origins from the "Anglo-Saxon goddess of spring and dawn." But even this isn't quite right.  First, Easter existed long before Christianity was introduced to the people of ancient England.  In most of the world the word used for Easter is "Pascha", which is a derivation from the Hebrew word for Passover.3 So if the Anglo-Saxons tried to link Easter celebrations to their spring festival, the pagan origin is a late-comer and the word not found within the majority of Christendom.

But even the existence of the goddess Eostre has been questioned by British history scholars such as Ronald Hutton.  He writes that all the accounts of the label of Easter originating with a goddess are stemming from the monk Bede's writings, published in the eighth century. Hutton writes that the idea of Easter referencing a goddess celebration "falls into that category of interpretations which Bede admitted to be his own, rather than generally agreed or proven fact."4 He goes on to write:


"It is equally valid, however, to suggest that the Anglo-Saxon 'Estor-monath' simply meant 'the month of opening' or 'the month of beginnings', and that Bede mistakenly connected it with a goddess who either never existed at all, or was never associated with a particular season but merely, like Eos and Aurora, with the dawn itself.

"With the removal of this shadowy deity from the canon of historical certainty, there evaporates any reliable evidence for a pre-Christian festival in the British Isles during the time which became March and April. It may be that there was none, the ancient inhabitants being wholly taken up with ploughing, sowing, and caring for young livestock." 5

So, we have the possibility that Easter refers not to a pagan goddess at all, but to the season in which its marked.  And if there was a goddess Eostre, the holiday may not be referring directly to her, but to the name of the month instead. However, we do know that the Pascha celebration dated hundreds of years before the Christianization of the British Isles.

It is evident that Ridley is unfounded in trying to link Easter to any kind of pagan celebration. What's more troubling is that her professor was so enamored with her paper, that she keeps it as a published resource on her Intro to World Religions web page. She should know better.