I’ve listened to many pastors and church leaders talk about how they model their church after the early Christian churches.  They want “a church that looks like the church of the New Testament” they say. The idea that we are closely aligning ourselves to the model that James, Peter, Paul and others had of church is appealing to the modern mind, especially as a reaction to the formal, liturgical structure that had become prevalent for so many centuries.  Indeed, even cults like Mormonism and the Jehovah’s Witnesses make the same claims, following the Restoration Movement of the early 19th century. 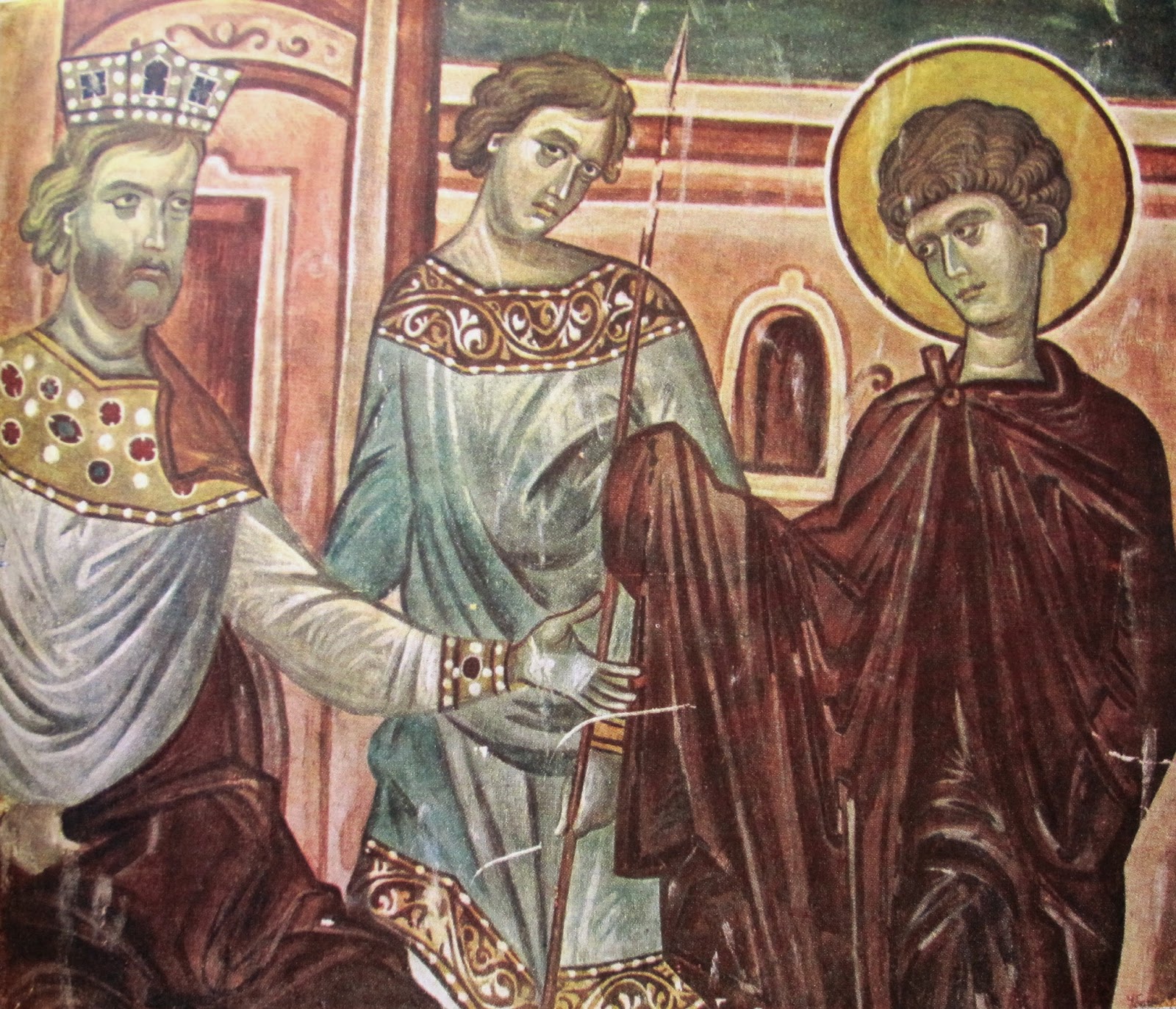 There’s nothing wrong with trying to align ourselves with the teaching of the apostles as closely as possible; in fact I think it’s laudable.  But for all the talk about modeling ourselves after the early church, I don’t think many truly capture what those early Christians had to give up for their Lord.  A good example of that early Christians did face can be found in the story of Said Musa. Musa is a citizen of Afghanistan who converted the Christianity about eight years ago and is now sentenced to death for the “crime” of his conversion. While serving in the Afghan Army, he had one leg amputated, an experience which he then used to counsel other amputees while working for the Red Cross.


He was forced to appear before a judge without any legal counsel and without knowledge of the charges against him. “Nobody [wanted to be my] defender before the court. When I said ‘I am a Christian man,’ he [a potential lawyer] immediately spat on me and abused me and mocked me. . . . I am alone between 400 [people with] terrible values in the jail, like a sheep.” He has been beaten, mocked, and subjected to sleep deprivation and sexual abuse while in prison. No Afghan lawyer will defend him and authorities denied him access to a foreign lawyer.

Any and every human being who is imprisoned, abused, or tortured for the free and peaceful expression of their faith deserves our support, but Musa is also a remarkable person and Christian. In a letter smuggled to the West, he says, “The authority and prisoners in jail did many bad behaviour with me about my faith in the Lord Jesus Christ. For example, they did sexual things with me, beat me by wood, by hands, by legs, put some things on my head.”

He added a thing much more important to him, that they “mocked me ‘he’s Jesus Christ,’ spat on me, nobody let me for sleep night and day. . . . Please, please, for the sake of Lord Jesus Christ help me.” (View the full letter here)

He has not, in fact, even appealed to be released, only to be transferred to another prison. He has also stated that he is willing to give his life for his faith. “Please, please you should transfer me from this jail to a jail that supervises the believers. . . . I also agree . . . to sacrifice my life in public [where] I will tell [about my] faith in Lord Jesus Christ, son of God, [so] other believers will take courage and be strong in their faith.”

To me, this is the true face of Christianity. Musa’s story reads like something right out of Foxe’s Book of Martyrs. I laud him for his faith and his willingness to die for it, but it shouldn’t be this way.  You see, this is no longer the first century and Christians are no longer in the minority.  The United States is a nation built upon Christian principles and, given our presence and influence in Afghanistan now, WE should be able to help Said Musa.  But help doesn’t seem to be coming.  President Obama felt justified to personally step in when a single pastor threatened to burn some Qur’ans in Florida, but he remains silent on Said Musa –even after Musa pleaded with him directly in his letter. The U.S.is losing soldiers trying to help establish the Afghanistan government; and yet they insist on perpetrating this flagrant violation of human rights. Does this make sense at all?  Silence by our president in such an instance is atrocious.

Said Musa’s attitude in the face of martyrdom, like Stephen’s in the book of Acts, shows what true Christians look like who have given everything for their Lord. I wonder to what degree our own government will allow the persecution of Christians and Christian ideals to continue without comment before all Christian churches start to resemble the New Testament church in ways that we may not like.
Posted by Lenny Esposito at 7:46 AM
Labels: early church, Islam, media, muslims, persecution, politics, religion