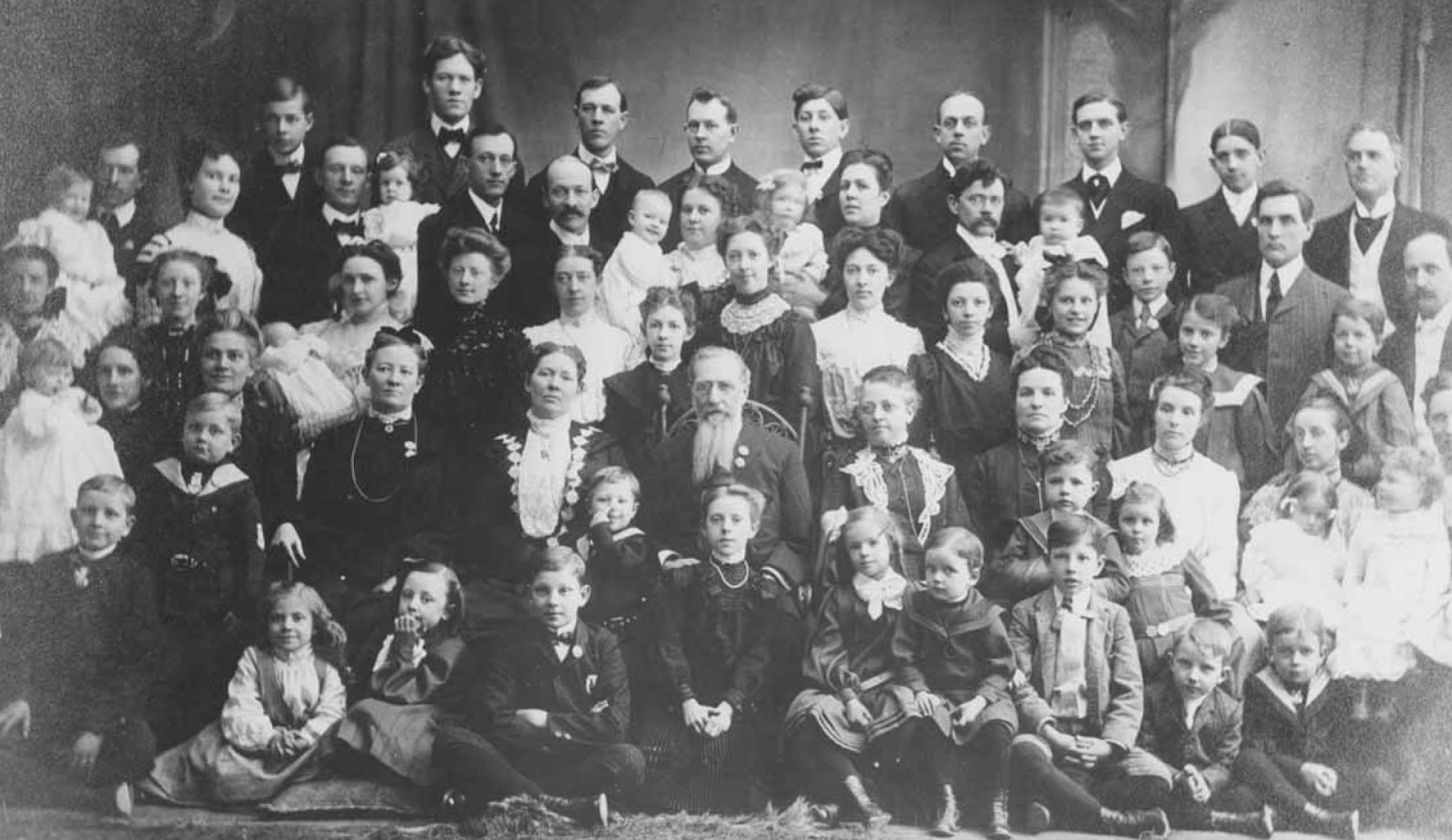 A simple dinner was turned into a teachable moment as our family got to slow down and talk a little bit about what we were seeing around us.  We also got to correct some misunderstandings and put a better focus on how beliefs will impact the way people live and how they understand right and wrong.
Posted by Lenny Esposito at 8:00 AM
Labels: apologetics, kids, marriage, Mormonism, teaching, vacation