Have you ever read one of those "stupid criminal" stories? You know, criminals like Ells Cleveland. Cleveland was arrested in Honolulu and questioned on suspicion of robbing four banks. "Four?" responded Cleveland, according to the detective's affidavit. "I didn't do four; I only robbed three banks!"

There's something that feels so satisfying about a crook who gets caught by his own foolishness. That's because humans have an innate sense of morality within us. We not only have consciences, but we also feel the need to have right and wrong boundaries within which to live. The Bible tells us clearly that when people who never hear about the Bible instinctively do the things the Bible commands "they show the work of the Law written in their hearts, their conscience bearing witness and their thoughts alternately accusing or else defending them." We are hard-wired to be moral beings. 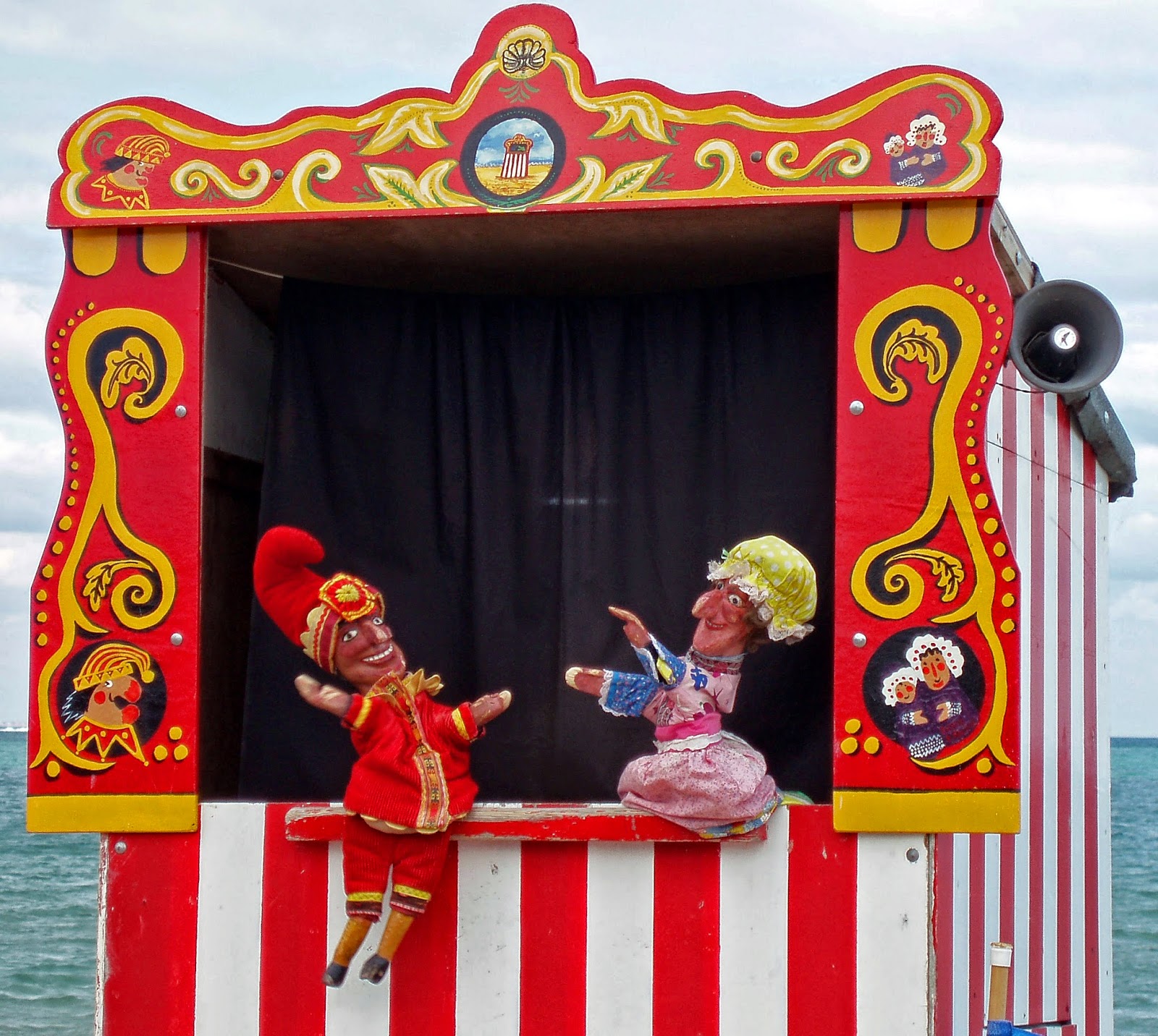 But we don't need to rely solely on the Bible to see this claim as true. Modern science is starting to discover this truth as well. Yale psychology professor Paul Bloom has been studying infant development and has come to the conclusion that human beings are hard-wired for morality. It exists and can be seen even before babies can speak.

In very careful experiments, 6 to 10 month-old babies were shown a puppet being helped by a "good" puppet friend and hindered by a "bad" puppet friend. The helper and hindering puppets were then placed on a tray and brought to the child, where they overwhelmingly reached for the "good" puppet. The results surprised Bloom who had previously believed that babies were blank slates upon which any type of morality could be impressed. Bloom concludes "Some sense of good and evil seems to be bred in the bone."1


Stop being so judgmental!

The claims of relativism, however, deny this basic premise. Relativism holds that there is no inherent good or bad, right or wrong. Much like Bloom's initial belief, they think that morality is something denies the moral sensitivities we're born with. But no one can live this way in real life, and relativists contradict themselves even in the way they rear their own children. They set down rules – the biggest of which is "you shouldn't make other people feel bad." They worry about negative judgments affecting children's development. But, any statement that tells a person what they should or shouldn't do is by definition a prescriptive statement. It's a prescription for behavior and like a medicine that prescribed to cure an illness, the statement is given with the belief that by behaving a certain way will be better for those involved. However, this doesn't make sense. Medicine works because basic human biology is the same for everyone. A doctor doesn't dispense medicine made for animals, but discoveries made that treat human illnesses in Europe or Asia will work effectively in the US, too.

To believe that morality is not similarly universal means that the same prescriptions will not work in different cultures or contexts. But if we are to "stop being so judgmental" because such actions are "bad" for people, then the relativist has underscored the fact that they believe there is a right and wrong way for people to act. In fact, I would venture to guess that even a relativist would have a problem with parents who never corrected any of their children's naughty behavior, but allowed them to do whatever they wished. Our society would classify such parents as criminally negligent and they would be charged with a crime. That's because our society naturally recognizes that moral boundaries are essential in raising quality human beings and to remove them is actually harmful not beneficial.

For more on the inherent morality of babies and Paul Bloom's research, reach the New York Times article "The Moral Life of Babies" at http://www.nytimes.com/2010/05/09/magazine/09babies-t.html