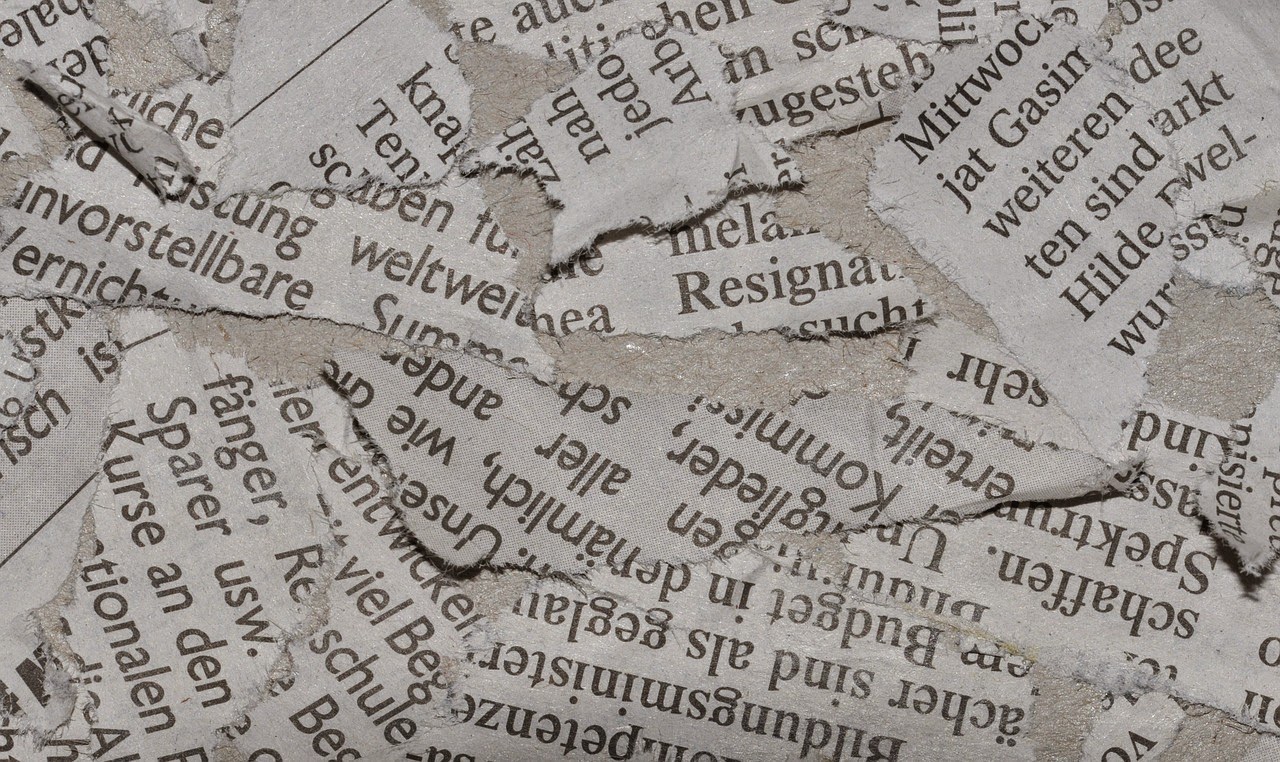 Below is an editorial from the San Francisco Chronicle concerning the recent backlash of a "Christian Youth Rally" that took place within the city of SF.

THE IRONY was obviously lost on the clueless San Francisco supervisors when they passed a resolution warning that a Christian youth gathering could "negatively influence the politics of America's most tolerant and progressive city."

Spare us the doomsday hyperbole, supervisors.

We can safely report that the politics of San Francisco suffered no discernible shift in ideological alignment from the convergence of 25,000 Christian teenagers listening to rock 'n' roll music and words of inspiration. There was no evidence of any surge in support for the Iraq war, affection for President Bush or oil drilling off the California coast. The medical-marijuana clubs were still doing business as usual, public dancing was still legal, the petition gatherers were still working Market Street for the latest save-the-planet cause.

The supervisors' reaction to the evangelical Christians was so boorishly over the top that only one word could describe it:

Assemblyman Mark Leno, D-San Francisco, was quoted telling counterprotesters Friday that the gathering Christians were "loud, they're obnoxious, they're disgusting and they should get out of San Francisco." On Monday, however, Leno struck a more reasoned tone, acknowledging that his rally cry was "not one of my prouder moments." He said the youth group was "welcome in San Francisco," even though he does worry that its religious rhetoric could "under a cloak of love" feed a "fearful world's appetite for hate."

In fact, concern about heterosexual sex by unmarried youth gets equal treatment from the Battle Cry campaign. Its goal is to spread Christianity and to help young people recognize and resist the cultural influences of a "stealthy enemy" that includes "corporations, media conglomerates and purveyors of popular culture." Its Web site (http://www.battlecry.com/) speaks of "casualties of war" that include drinking, drug use, teen sex, pornography, abortion, suicide and violence.

We may disagree with certain aspects of the Battle Cry agenda -- on issues such as abortion rights, religion in schools or acceptance of an individual's sexual orientation -- but the attempt by counterprotesters and some of the city's elected officials to call them "fascist" and "hateful" was totally at odds with the tone of the ballpark event and the approach of the Web site.

The gathering was not an "act of provocation," as the supervisors claimed. It was a get-together of young evangelicals whose lifestyles and religious views just happen to be in the minority here -- apparently making them open season for politicians to chastise.

The young people who came to San Francisco to affirm their faith and enjoy a day of rock music deserved better. They deserved to be welcomed by a city that was as tolerant and progressive as its sanctimonious supervisors like to profess.