Nature, Desire, and the Purpose of Marriage

Why is it important that natural laws be considered when passing legislation? In his book, Written on the Heart: The Case for Natural Law

, J. Budziszewski outlines Thomas Aquinas' approach to natural law and how it should anchor our civil laws. Budziszewski first points out that natural laws function kind of like primary colors. They are foundational and all other colors can be developed by the mixing of red, blue, and yellow. 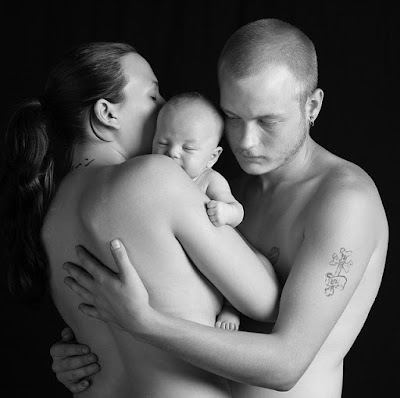 One confusing aspect of natural law is how Aquinas believed that all natural inclinations are good and should be pursued while seeking after unnatural inclinations should be avoided. Budzeszewski notes it sounds like Aquinas is teaching that whatever one's desire is, that should be fulfilled. However, that isn't what is meant. He then draw the distinction between any inclination, including those that may have resulted from our fallen nature, and natural inclinations. The difference is found in the teleology, that is the end purpose or design of the thing being discussed. Budziszewski explains:


In drawing the two sexes together, for instance, sexual desire serves two purposes, one called procreative and the other unitive. Why not a third: pleasure? Has Thomas got something against having a good time? No, but he follows Aristotle in viewing pleasure as a result of our activities rather than the purpose for which we do them—as a crowning grace, not a goal. The problem is that pleasure can result from doing wrong as well as from doing right. Therefore pleasure cannot be used as a criterion for judging between good and bad inclinations; rather the purposes of the inclinations must be used to judge between good and bad pleasures.

Now the procreative purpose of physical union is to bring children into a secure family in which they can be taught and cared for by a mother and father who love them. Only a man and a woman can procreate a child, and we sever the institution of marriage from the natural purpose of procreation only at our peril. Perhaps that is too obvious to require further discussion. The unitive purpose, however, is not so obvious. What we mean by saying that physical union has a unitive purpose is that it can also further a deeper union between the husband and wife.

To understand the unitive purpose we must recognize that the sexes are not only different but complementary. God could have made just one self-sufficient sex. Instead he made two, each of which feels itself incomplete and longs for the other. The canyon between them is deep, but bridging it is well worth the patience and discipline it requires.

To be sure, there are other ways to use the sexual powers, ways that do not bridge the canyon. For instance, solitary sex sinks a person more deeply in the self; sodomy sinks him into a looking-glass idol of the self; and promiscuity merely uses the other for the purposes of the self. By contrast, marriage holds forth the prospect of altogether forgetting the self in care and sacrifice for the other. We come to ourselves by losing ourselves. This extraordinary intimacy is among the profoundest of natural goods. Of course, Divine law goes even further, describing it as a foretaste of our supernatural good—that still deeper union to which we are invited with the wholly other, who is God—but that is another topic.1

This is a clear way to understand how the design of human beings points to a natural man/woman pairing, and how sexual function has primary and tertiary purposes. It doesn't deny sex for couples that may be infertile, since they are still acting within natural inclinations, even if no child will ever result. However, it also highlights the impossibility of any same-sex coupling to ever be able to make the same claim. This is why whenever I talk about marriage, I talk about natural marriage, because man/woman marriage reflects biology and natural law. 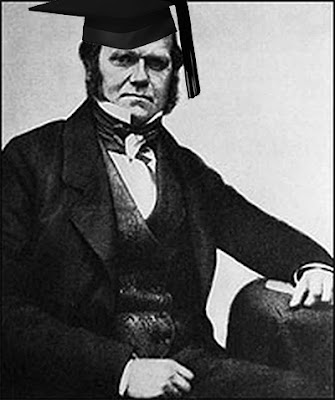 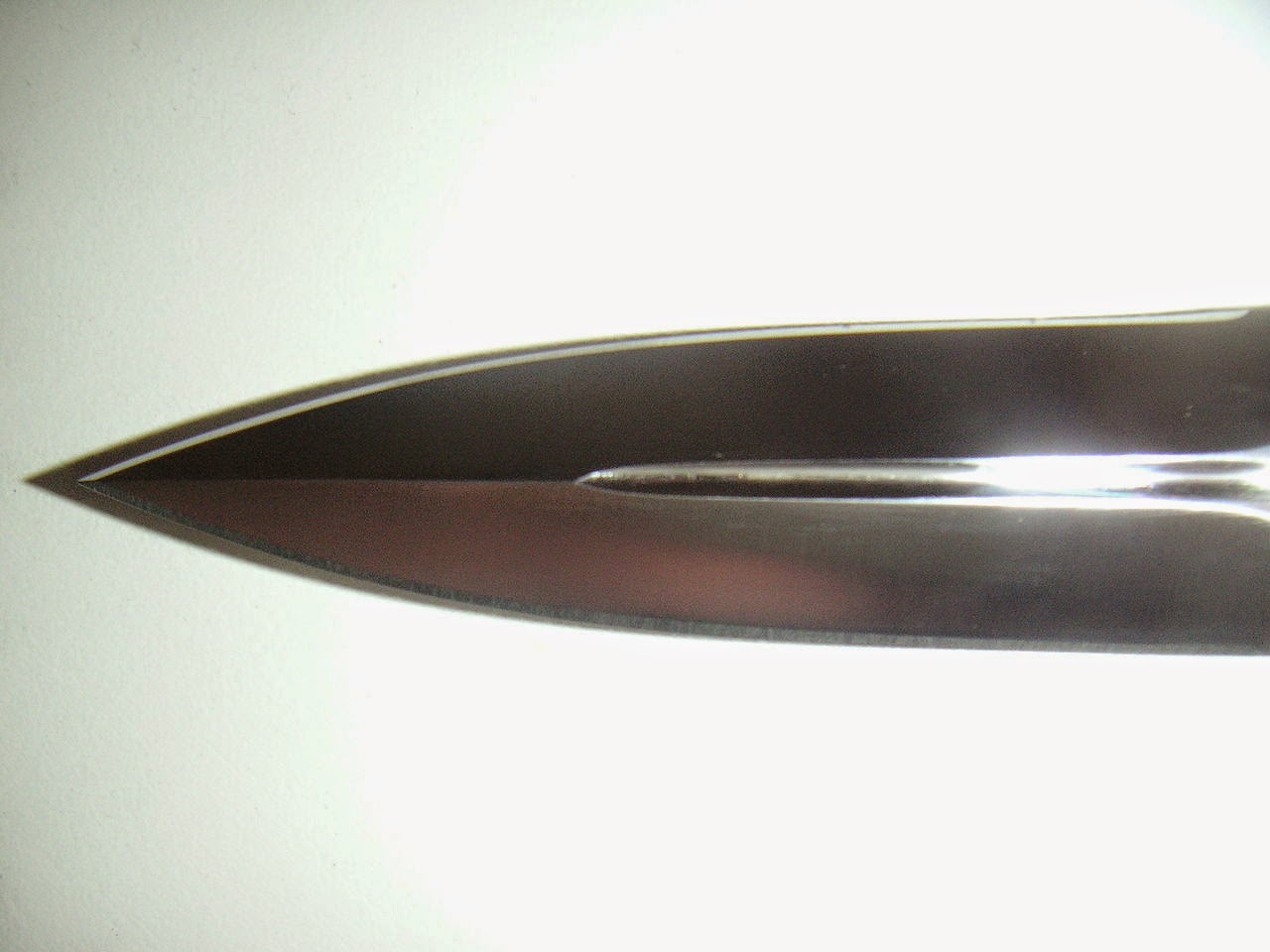