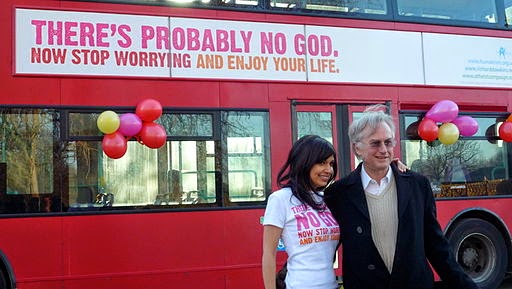 Your Burning in the Bosom Might Require a Tape Measure

Last week, I had the privilege to lead a group of 34 students to Salt Lake City, Utah for an Apologetics Missions Trip. These trips are designed to help students interact with those who don’t hold to their religious views, to ground them in the theological truths of the Bible, and to teach them how to witness more effectively. It’s one thing to read a book or listen to a lecture on witnessing to the cults; it’s a far different thing to take it out of the classroom and actually do it. 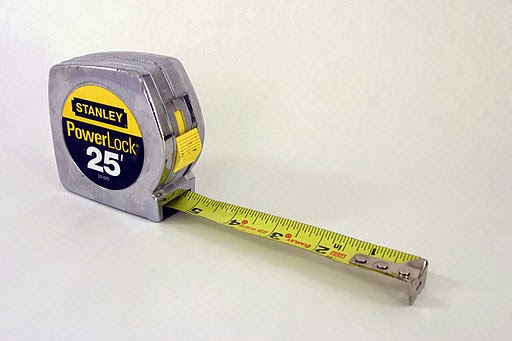 One destination on our trip is the Temple Square in Salt Lake. This is the focal point of the LDS faith, with the Temple being the most iconic element of Mormonism. When we arrived at Temple Square, we had the students break into groups of two or three and then disperse to discuss beliefs with the Mormon Missionaries who are all too eager to engage visitors. In my time, a friend and I were able to engage with two different sets of Mormon Sisters – women in their early twenties who are on their mission, representing the LDS faith. The Sisters showed us the various buildings (the Tabernacle, Joseph Smith memorial, Church History Museum, and such) and along the way we began talking about Mormonism.

Now, the main “proof” of the validity of Mormonism for the overwhelming majority of Mormons is what has commonly become known as the “burning in the bosom.” Taken from a passage at the end of the Book of Mormon (Moroni 10:4), Moroni instructs the reader

And when ye shall receive these things, I would exhort you that ye would ask God, the Eternal Father, in the name of Christ, if these things are not true; and if ye shall ask with a sincere heart, with real intent, having faith in Christ, he will manifest the truth of it unto you, by the power of the Holy Ghost.


Time and time again, as we talked with Mormons, they ultimately retreated to this passage as the unshakable measure of proof that the Book of Mormon is God’s word and that Joseph Smith was His prophet. “The Holy Ghost has confirmed these facts to me, and how can you get a higher authority than the Holy Ghost?” was the questions I received. They would then ask, “Have you read the Book of Mormon and prayed sincerely for God to reveal whether it’s true?”

I responded, “Yes, I have read the Book of Mormon, and I have prayed. However God revealed to me quite clearly that this was not His word. So, what do we do now?” At this, the missionaries were a bit taken aback. They suggested that I must not have prayed sincerely enough. I countered with an analogy.

“Look, suppose I was a house builder with 10 years of experience. I may look down on that two by four and say, ‘That’s a 92-1/4” stud. My experience gives me the ability to eyeball those and tell.’ You may come up and say, ‘Well, I have 10 years of experience, too! I can eyeball that board and tell you it’s a full eight feet long!’ We each have had an experience, and we each believe sincerely that we’re right. But out experiences are in contradiction to one another. How do we solve the issue?” The answer is obvious, of course. You measure the board! We appeal to an objective standard. You can place the board against an eight foot wall being framed and if it fits within the opening, it is 92-1/4” and if it is the same as the height of the entire wall, it’s a full 96”.

This appeal to an objective standard is common-sensical and is how Mormons would settle any other question – except the question of the Book of Mormon. The personal experience in proving it to be true trumps everything, including archaeological evidence (there are no traces of any of the civilizations that the Book of Mormonism mentions1), the factual evidence (The Book of Abraham has been proven to be the Egyptian book of the dead2), DNA evidence (the American Natives are not Semitic in origin3), and the contradictory nature of Joseph Smith’s teachings when compared to the Bible.

In my discussion, the missionaries simply refused to acknowledge my point. “But you must pray!” they told me. “The Holy Ghost is the ultimate authority!” So, they basically said that their personal experience trumps all, even the facts when they are presented. I again asked how we can reconcile this stand-off. They had no further answer and bit me good-bye.

This to me is sad. These girls have so much of themselves invested into their belief system, that they cannot even make room for admitting there is more than one way to find the truth! I’ll keep praying for them. I also hope that we as Christians don’t fall into that same trap. 1 Peter 3:15 says we’d better be able to give reasons for why we believe as we do. To do anything else would result in building a house of faith where the walls are eventually going to collapse.

1. See “The Lost Book of Mormon Geography” at http://blog.mrm.org/2008/06/lost-book-of-mormon-geography/
2.Joseph Smith’s papyri was rediscovered in 1967 and, now that we can translate Egyptian hieroglyphics, its plain to see this is true. http://www.mrm.org/book-of-abraham
3.See “Who Are the Lamanites?” at http://utlm.org/newsletters/no103.htm#DNA
Image courtesy Flickr user redjar.Typhoon at en.wikipedia [CC BY-SA 2.0], from Wikimedia Commons
Posted by Lenny Esposito at 9:01 AM No comments:
Labels: apologetics, Bible, Book of Mormon, burning in the bosom, Christianity, LDS, missions trip, Mormonism, witnessing
Newer Posts Older Posts Home
View mobile version
Subscribe to: Posts (Atom)