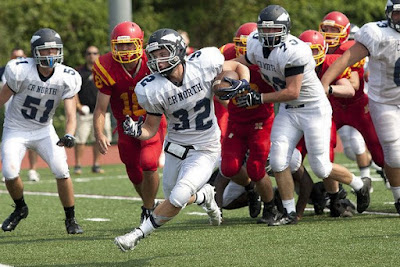 
This work is licensed under the Creative Commons Attribution-ShareAlike 3.0 License.
Posted by Lenny Esposito at 9:40 PM
Labels: Christian living, difference in Christianity, worldview