Bioethics in the 21st Century (podcast)

We live in a confusing time. Sex is seen as recreational, while pregnancies are disposable. Then, infertile women will pay thousands of dollars for the latest treatments just to have a child. How should Christians make sense of all the new technologies out there? In this four-part series, Lenny reviews the various challenges in this Brave New World of bioethics.

You can subscribe to the Come Reason podcast via iTunes or through our RSS feed.
Posted by Lenny Esposito at 2:58 PM No comments:
Labels: babies, bioethics, Christian living, medicine, sex 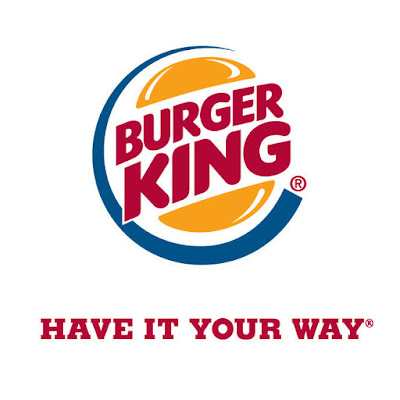 Yesterday, I wrote an article on the necessity of religious freedom to exist for freedom to exist at all. If one cannot live according to his or her values and are forced to adopt the values of another, then that person is not living in freedom. It is exactly this kind of oppression that Thomas Jefferson and the framers of the Constitution took pains to prohibit.

However, the culture of today has devalued conscience and religious freedom so much that people complain about anyone who tries to exercise their religious freedom when it comes in conflict with the desires of another. One can simply point to the recent lawsuit brought on by the American Civil Liberties Union against Mercy Medical Center in Redding, CA for refusing to perform a tubal ligation on a patient during a C-section delivery. According to the Sacramento Bee, the Dignity Health, which is the group who manages the Roman Catholic hospital was simply following their policy "'not to provide sterilization services at Dignity Health's Catholic facilities,' in accordance with guidelines issued by the U.S. Conference of Catholic Bishops." 1

Given that 1) Mercy Medical Center is a Catholic institution 2) the procedure is elective and in no way necessary and 3) Catholic doctrine does teach sterilization are interfering with the proper function of reproductive systems as God designed them, their denial shouldn't have been a surprise at all. One should no more expect a Roman Catholic hospital to perform sterilization surgery than to expect a Muslim restaurateur to serve alcohol or an Orthodox Jewish Deli to offer a ham and cheese sandwich. If you want that, you may have to go elsewhere.

The central issue in this fight is one of priority. No one is advocating legislating a ban on tubal ligation procedures. In fact, Dignity Health manages other hospitals that are non-Catholic and performs the procedure at those.  The policy of the company is simply to honor the wishes of the institution it serves. The question is does the desires of the patient take precedence over the moral values the organization wishes to practice? Whose desires take priority?

In his recent commentary on the case, Charles C. Camosy correctly noted that medical care needs to hold to a higher moral standard than, say, a fast-food restaurant:


Alarmingly, this understanding of medicine is coming under tremendous pressure from what Mark Mercurio, a professor of pediatrics and ethics at Yale University's medical school, calls "the Burger King model." Instead of medicine being treated as a profession governed by internal norms and values, it's increasingly seen as market-based, with patients as customers who come in and "Have It Their Way."

But if you take a professional view of medicine, the following question must be asked: Is intentionally interfering with someone's reproductive system (in ways which do not address some injury or disease) an act of healthcare? This is a disputed question, of course, and one's answer depends on one's particular value system. From the Catholic Church's perspective, it is not. 2

Camosy is right here. We hear complaints all the time that corporations are greedy; they shouldn't be in it only for the money but make corporate decisions in way that are morally upright, too. This is much more important for healthcare organizations where the bottom line can include pulling life support in order to save costs on a viable patient. But one cannot have it both ways. You can't demand a corporation adopt a moral framework then ask them to violate it because it conflicts with the desires of a few individuals who don't want to travel to another location. I would rather know a hospital has a strong moral stand towards the preservation of human life in both its existing and potential forms than seek treatment at an avowedly amoral institution.

Camosy concludes "When healthcare providers are forced by law to violate the values that make them who they are — because of the request of customers demanding goods and services in the free market — it signals the end of medicine as a professional practice."3 If medicine becomes a "whatever the buyer wants" business, it loses any moral compunction to do the right thing. In matters of life and death, I'm not willing to make that trade.

The ACLU, an organization claiming to uphold religious liberty, is the agency bringing the lawsuit. Clearly, this institution is more concerned about being on the left side of the political spectrum rather than the right side of conscience.

Infertility And Christian Families: What's The Right Thing To Do? (video) 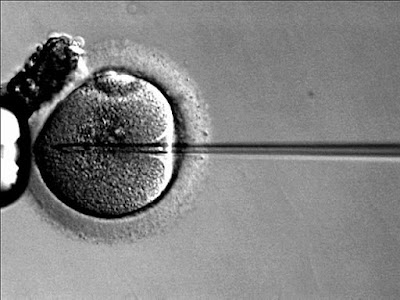 Many Christian couples yearn for a child but fertility issues have thwarted their efforts. Now, the medical community has undergone an explosion in new reproductive technologies, promising success where there was previously no hope. But with the promise, they also bring new questions on how Christians should approach such techniques.

In this video, Lenny explains various techniques and the potential dangers that accompany them. He also offers specific questions Christians should ask before embarking on in-vitro fertilization. This is the first in a multi-part series on reproductive technologies and the Christian.