Should the Gospel accounts be taken as history or as propaganda?

Should the Gospel accounts be taken as history or as propaganda? Many skeptical textual critics have treated the gospel accounts as guilty of being unreliable historically simply because the main message is religious in nature.  Is this a fair way to treat the documents?  Are the Gospels guilty until proven innocent or innocent until proven guilty? Dr. Craig L. Blomberg comments on where the burden of proof should lie when assessing the historical truthfulness of of the Gospels. 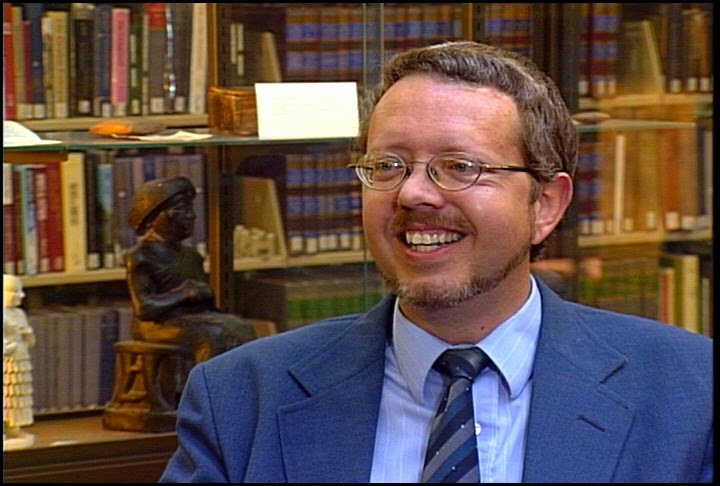 "Once one accepts that the Gospels reflect attempts to write reliable history or biography, however theological or stylized their presentations may be, then one must immediately recognize an important presupposition that guides most historians in their work. Unless there is good reason for believing otherwise, one will assume that a given detail in the work of a particular [ancient] historian is factual. This method places the burden of proof squarely on the person who would doubt the reliability of a given portion of the text. The alternative is to presume the text unreliable unless convincing evidence can be brought forward in support of it. While many critical scholars of the Gospels adopt this latter method, it is wholly unjustified by the normal canons of historiography. Scholars who would consistently implement such a method when studying other ancient historical writings would find corroborative data so insufficient that the vast majority of accepted history would have to be jettisoned."