How to Prove the Nonexistence of Something 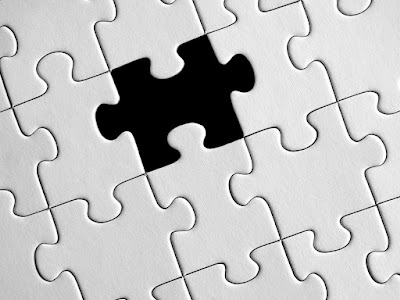 Atheists commonly claim that they bear no burden of proof since one cannot prove a negative. A couple of years ago, I debated Richard Carrier on the question "Does God Exist?" Given this was a question and not a proposition, each party bears an equal burden of proof in asserting his claim; I must provide evidence for why I believe God exists and Carrier must provide evidence for why he believes God does not. Yet, a lot of atheists felt that I should shoulder the burden is such a debate. "How do you prove the non-existence of something? That's ridiculous" exclaimed one commenter. In fact, proving universal negatives is important, and something we do all the time in other contexts.

The idea that a universal negative is unprovable is what Steven D. Hales calls "a principle of folk logic," not rigorous thinking. Hale writes:

Hale goes on to explain that any proposition that is stated as a positive (i.e. "God exists") can also be restated as a negative ("it is not true that God doesn't exist.")


Understanding What We Mean by Prove

I agree with Hale that a lot of misunderstanding isn't in what counts for or against evidence, but a misunderstanding of what the word prove actually means. It seems that a lot of atheists mean prove in an incontrovertible sense, meaning something that is 100% certain. But assuming one must provide complete certainty before believing a proposition is itself illogical. Imagine you have a nasty infection but refuse to receive penicillin because no one can prove with 100% certainty it will be effective for you. Is such a stance rational? Of course not.

Hale offers the example that when we eat our lunch, we assume it will be nourishing and not deadly. We use our inductive reasoning to make that conclusion and we are justified in calling it knowledge, even if there are outlier examples of people being poisoned.