People Who Think Killing Babies for Pleasure is OK

If you've ever listened to a discussion on how moral values are universal you may have heard someone use the example of "killing babies for pleasure is always wrong." The example is a useful tool, as people recognize that any person who takes of a young, innocent life just to extend their own pleasure can never claim the moral high ground. It doesn't matter if you are talking about ancient Assyrians, Aztec priests, or modern pedophiles that kill children after they abuse them, it's always wrong. It's wrong in every location and at every point in history. It's wrong no matter if other people believe it's right or the government makes it legal to do so. 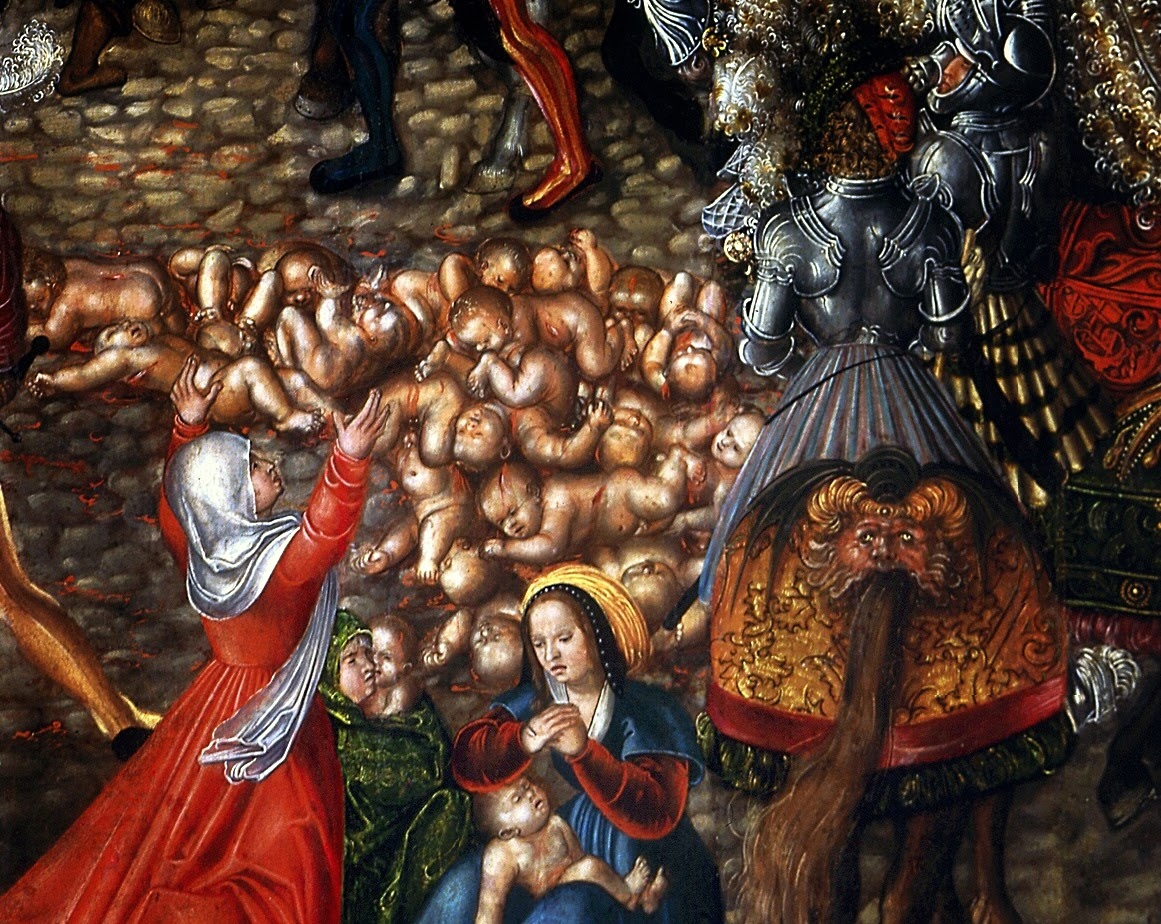 Most sane people agree with the precept above. But, what if no one can see the child that's being killed? Does it change the immorality of the act? I think most people would agree that being able to see the child doesn't matter. Wrong is wrong.

I offer this example because there are those in society who seem to believe that in certain instances it is OK to kill a baby to increase the level of pleasure one has – and that's when the life of the mother to be is made less pleasurable because caring for her child will cause her inconvenience. It makes her life more difficult, i.e. less pleasurable. Therefore, it is argued by pro-abortion advocates that the mother should kill the baby before he or she is born.

Sometimes abortions are counseled because the child suffers from a medical condition or genetic abnormality, such as Down's syndrome. Atheist Richard Dawkins recently counseled an expectant mother of a child with Down's syndrome to "Abort it and try again. It would be immoral to bring it into the world if you have the choice." Immoral? Why? Countless families of Down's syndrome children have confirmed how happy and loving those kids are. Dawkins' comments were justifiably vilified by these families, but there are many doctors who would counsel expectant parents similarly.

There are more egregious reasons people give for aborting their children. By far the most common reason to abort a child is that the mother wasn't planning to become pregnant. She is concerned that her life will be fundamentally changed by having a child.  I agree that it will. However, even if she cannot support the baby, adoption is another option. The only reason to select abortion is to increase the level of pleasure in the mother's life. That's really it. Yet, this is advocated as a viable option by many people in our society today.

In fact, an interesting thing is occurring in the US midterm elections. Given that President Obama's ratings are in the gutter, Democrats who are running for office are making abortion a primary component of their campaigns. The Democratic candidate for Senate in Colorado exemplifies this approach. Senator Mark Udall has made his pro-abortion plank basically the only thing he talks about in the campaign, so much so that the press has dubbed him "Mark Uterus." The Los Angeles Times, in a curious coincidence of timing, ran two front page stories back to back highlighting the "Abortion Wars" plus an editorial, all just a few weeks prior to the election. Of course The Times knows they must get women out to vote in a midterm election if Democrats want to maintain control of the Senate and other offices.

But all the talk of women's rights is simply smoke and mirrors. Women have a right to… what exactly? They may have some control over their own bodies, but not at any expense, just as our free speech rights end when we falsely shout "fire" and endanger other human beings. These women want the "right" to kill a human being so they are not inconvenienced for nine months. They feel their lives will be better; they will be happier and have less responsibility, less embarrassment. To me it sounds like they want to kill a baby so they may enjoy certain benefits that accompany not being pregnant. But killing babies to increase pleasure is wrong, it's always wrong. It's just as wrong as the mother who gave birth but left the child to drown in the toilet and then waked away free on a suspended sentence.

Once killing the defenseless for convenience is justified, these kinds of hideous results follow. Killing babies to allow your own pleasure is clearly immoral. It's time more people were consistent on that point.
Posted by Lenny Esposito at 3:21 PM
Labels: abortion, culture, morality, politics, United States