Is God Limited by the Laws of Physics?

It seems that yesterday's post on the Fine-tuning argument ("A Mostly Lethal Universe Does Not Disprove Design") struck a nerve on the Twittersphere. I was involved in a long Twitter conversation with a number of atheists concerning the implications of a universe that contains vast spaces where life cannot survive. While I won't recount the entire exchange here, here are a couple of tweets that seems to be indicative of the thinking:


@SecularOutpost @comereason @joesw0rld @Justinsweh The FTA makes it seem as if god himself is constrained by the laws of physics.
— Atheism And The City (@AtheismNTheCity) October 31, 2014


This was interesting as it highlighted a couple of atheistic misunderstandings about the fine tuning argument and about the nature of God. 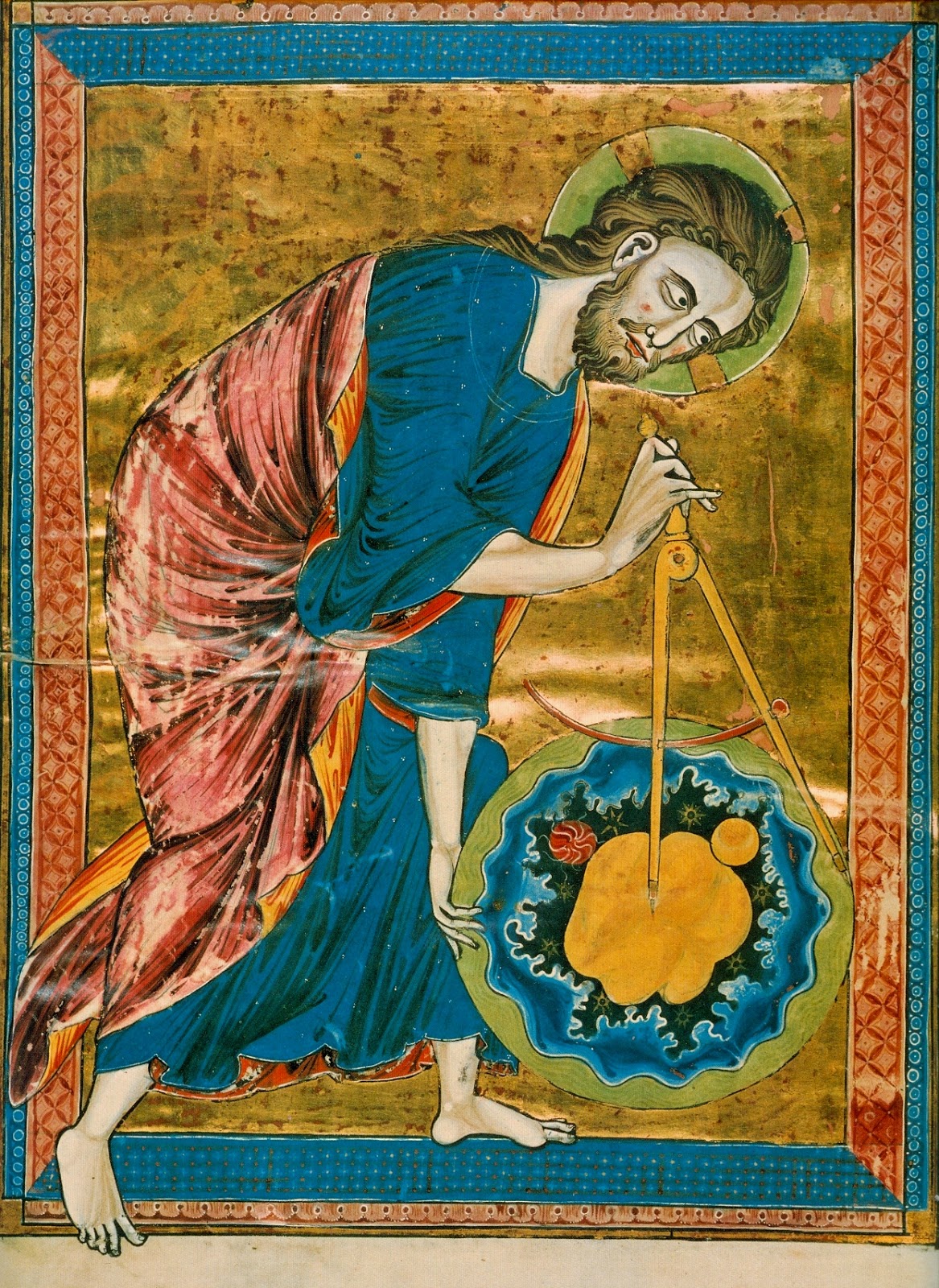 First, the premise of their objection rests on the idea that God can make anything He wants happen. While Christianity holds to an omnipotent God, it has never taught that God can do absolutely anything. God cannot do what is logically impossible (make a rope with only one end or create a triangle with four sides). God also cannot learn, cannot lie, and cannot cease to be. Omnipotence has always been defined as God is capable of doing anything that is within His nature. Since God is logical, his universe would follow logic as well.

Looking at the fine tuning argument then, one must understand that part of God's prerogative is how to set up the universe to begin with. If God chooses to create intelligent beings that are three dimensional, then it follows that there are certain limitations that follow from that choice, such as the beings will need to have the world in which they live also be three dimensional. Other restrictions may also follow from this, but what doesn't follow is that God is constrained by the laws of physics. To show why, we merely need to look in the kitchen.

If a chef desires to create a dessert, he or she has many possibilities. First, he would need to choose whether he wants to make a hot or cold dessert. This is entirely his preference; he has access to both the oven and the freezer and may use either However once he has made his choice, that choice will present itself in a certain way. So, if our chef seeks to make a soufflé, he won't be using the freezer, because soufflés simply are not frozen. And if our chef wants to use cherry filling instead of egg whites, he would no longer be making a soufflé but a cherry pie. The choices are free, but they begin to define the outcome.

Choosing to create a three dimensional universe that can support life requires creating certain parameters by definition. Saying God is limited by physics when creating our universe is like saying God is limited by a geometry textbook because he cannot draw a four-sided triangle. That's silly, because anything with four sides is simply not a triangle. Ultimately, the objection is simply a version of "If God is all powerful, why can't he make salsa so hot that even he can't eat it?" These are nonsense statement.