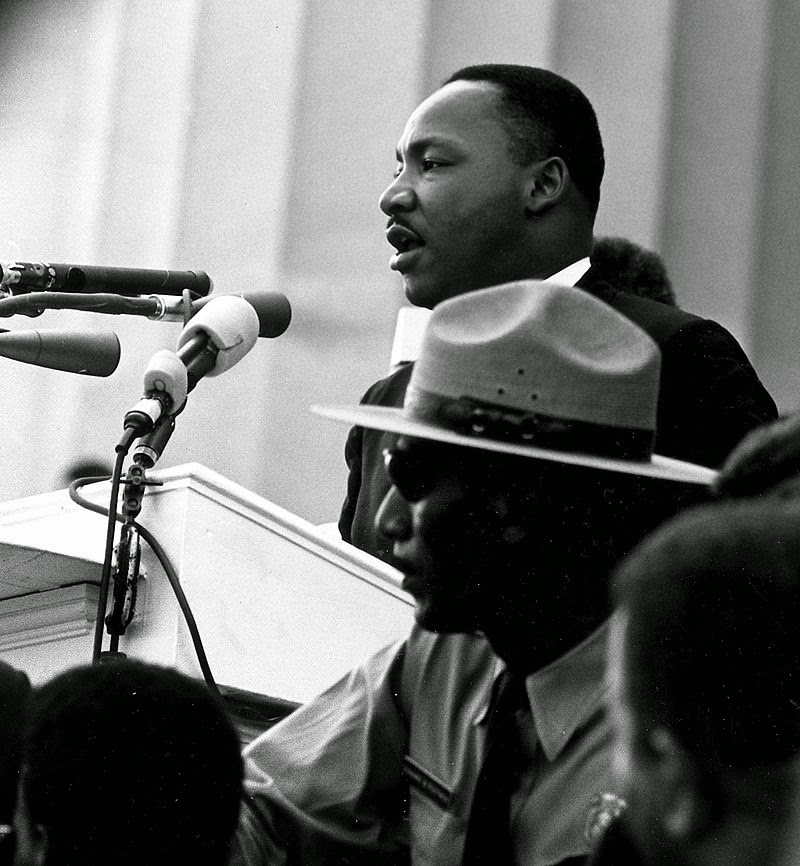 Many know of Martin Luther King, the famed civil rights activist. His birthday is a federal holiday in the U.S. Most are familiar with his "I have a dream" speech given in Washington in 1963. Fewer are familiar with King's magnificent "Letter from the Birmingham Jail" in which King answers some of his critics within the church, claiming that breaking the law is against Christian principles. Here, King eloquently argues that the exact opposite is true; Christians need to be engaged in fighting evil wherever they find it. You may read the entire letter here, but I thought I'd provide a few excerpts.