Last week, I took a group of high school and college students to the University of California Berkeley to teach them how to engage others who would be skeptical of the claims of Christianity. Each day we had several good conversations on campus talking about the big questions of life. We also invited some noted atheists in the area to give presentations on the reasons they believe God is not real. Two of our guests were David Fitzgerald of the atheistfilmfestival.org and Mark Thomas, president of the Atheists of Silicone Valley. 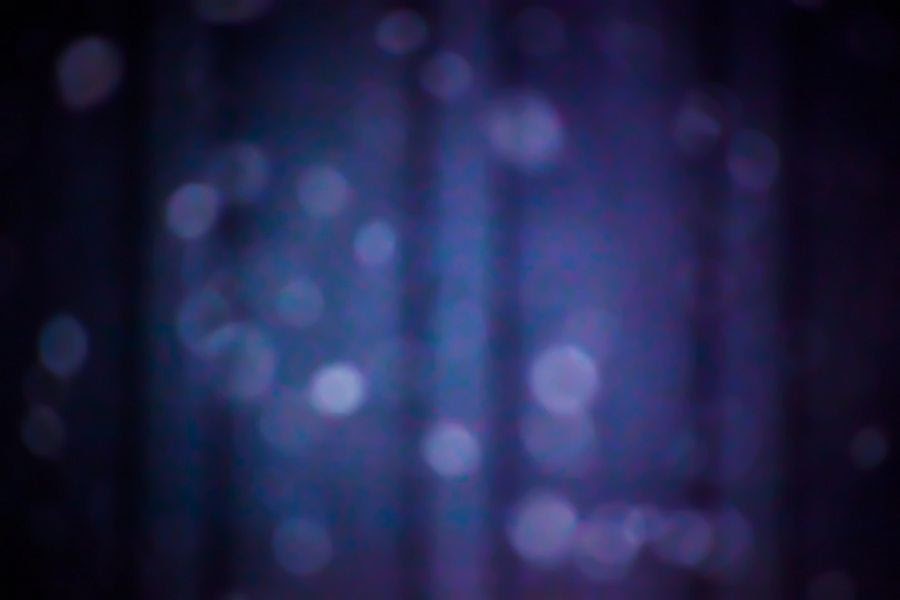 One of the proofs Christians offer for God is the fact that the universe exists. I’ve frequently cited the Kalam Cosmological argument, which states:

The standard theory for the creation of the universe is recognized to mean that all time, space, matter and energy came into being at some finite point in the past. Since the discovery of evidence supporting the Big Bang, the idea that the universe came into existence at some fixed point in the past is nearly universally accepted by modern science. However, given the argument above, it means that something must have caused the universe to come into existence. And this has been a big problem to those who dismiss the idea of God being the cause.

Both our guests in their talks fell back on the idea of quantum fluctuations happening within a quantum vacuum state as being the ultimate cause of the universe. Mark and David both believe that this theory (a form of which is also being popularized by Stephen Hawking in his books A Brief History of Time and The Grand Design) can really explain everything. Now, I realize that most people are not familiar with quantum physics. However, with a little careful thinking and some basic research, you can see why this scenario fails.

First, the fact that we are relying on something called a “fluctuation” should give us a hint that there’s something more than nothing going on. You see a fluctuation implies that at the very least something is changing. But a proper definition of time is the change in some state of affairs. If you have any set of circumstances and then those circumstances are somehow different, you can know that time has elapsed. You have a “before” and an “after”. So the fact that there are quantum fluctuations means that by definition time is already in existence.

Also, although most physicists agree that matter and energy do not need to exist at the quantum level, a quantum fluctuation happens in space. The Wikipedia article gets a quantum vacuum state right when it states

"According to present-day understanding of what is called the vacuum state or the quantum vacuum, it is "by no means a simple empty space", and again: "it is a mistake to think of any physical vacuum as some absolutely empty void."


Even in Johann Rafelski and Berndt Mueller’s little book The Structured Vacuum they define the vacuum as “space without matter”.

It seems to me that because quantum mechanics has certain counter-intuitive properties attached to it, like the Uncertainty Principle, that the atheists are relying on this explanation to solve their very real dilemma. However, they haven’t thought carefully about the coherence of their position. Whenever I asked where the universe came from, our guests would answer with "quantum fluctuations"--throwing it out like a sprinkling of magical pixie dust that somehow settles every question. As I’ve shown, their faith in such a solution is really unfounded.