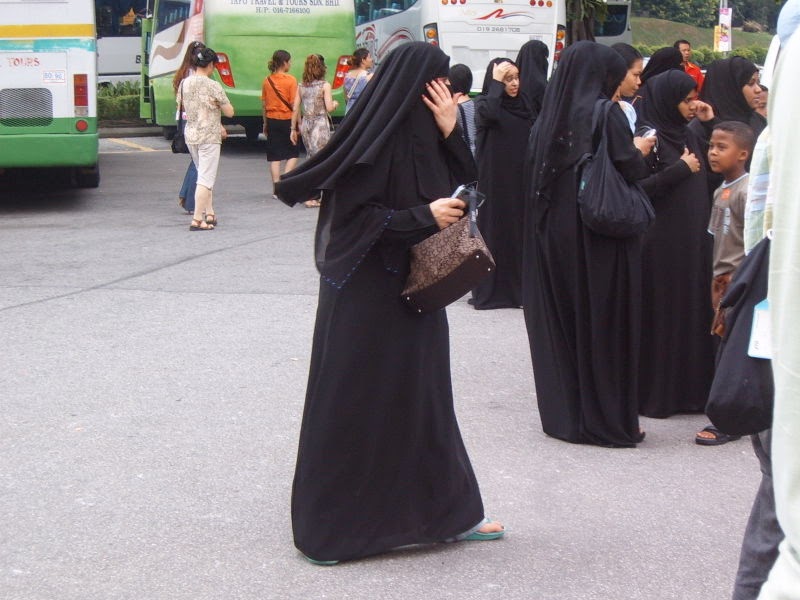 You can see how relativism begins to really confuse the conception of morality. Since there is no consistent application of standards, protecting the possible persecution of an individual is held in one instance, but disregarded in another. Of course, the Islamic community doesn't suffer a similar confusion. Islam teaches an absolute morality. We see this most clearly in the third news story I saw, this time from the Jerusalem Post. The story tells of how a man was arrested in Mecca this week. His crime? He was a believing Christian in a city so holy only Muslims are allowed entry to it.
Posted by Lenny Esposito at 10:49 PM