How Does a Naturalist Justify His Reasoning? 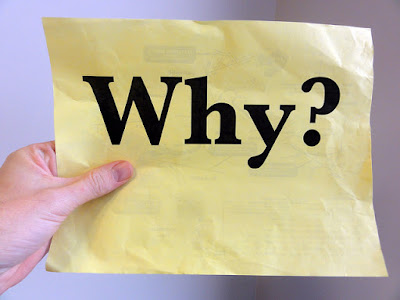 Given my blog and public profile, I regularly get internet atheists who try to goad me into debate. My primary goal in ministry is to have honest discussions with people who are open to ideas, so I tend to ignore those who are trolling apologists looking for a debate. However, every once in a while I may engage someone if I think the exchange will be useful as a learning tool for my readers.

Last week, a Twitter user going only by the name Truth who objected to one of my tweets. He claimed "I am open to believe whatever is true." Looked on his Twitter profile and he only describes himself as "Naturalist." I've written previously on how naturalism cannot ground reason. You can see a short article here, or read my contribution to the book True Reason: Confronting the Irrationality of the New Atheism. So, I decided to see how someone who claims to be open to truth understands what truth is. I've reproduced the exchange below:

I'll leave aside his confusion with soundness and validity for the moment. What you should pick up on is how he keeps switching his understanding of truth. He states that truth is "that which corresponds to reality, which is the definition of the Correspondence theory of truth. However, when asked why one should believe that reason is a trustworthy tool to arrive a truth, his response is "because it provides effective results," which is the Pragmatic theory of truth. This is the basis of his confusion.

I don't know if my interlocutor believes that all truth claims must have some kind of empirical point of verification. I do know that he cannot escape his circular justification for his beliefs, though. Not all naturalists would hold to his view; some would rightly believe that there are certain things one can know directly and immediately without even using reason (such as the laws of logic themselves!) But, even there, a naturalist is stuck in justifying such a belief.