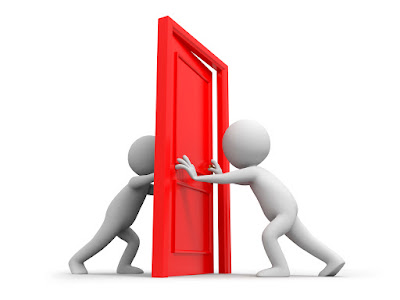 Certainly, the pursuit of justice is important. I do not believe we as citizens should dismiss wrongdoing. However, that doesn't mean as Christians when engaging others in conversation, even in conversations online, we should begin our conversation with calls to justice. Perhaps beginning with calls for understanding and empathy would be better. Empathizing is a great way to build real relationships because it tells the other person you value their feelings and experiences. It is one way each of us can make a difference in the lives of those who see things differently from us. It is one way we can draw each other closer to Christ instead of drawing distinctions.
Posted by Lenny Esposito at 12:15 PM
Labels: Christian living, Christianity, culture, healing, race