Arguing God's Existence Even When There are No Atheists

Today, Christians can run into many people who doubt God's existence. While books by the New Atheists like Dawkins, Hitchens, and Harris are the most well-known, many "Internet atheists" will comment about the lack of evidence for God's existence or the supposed incredulity of a Supreme Being. 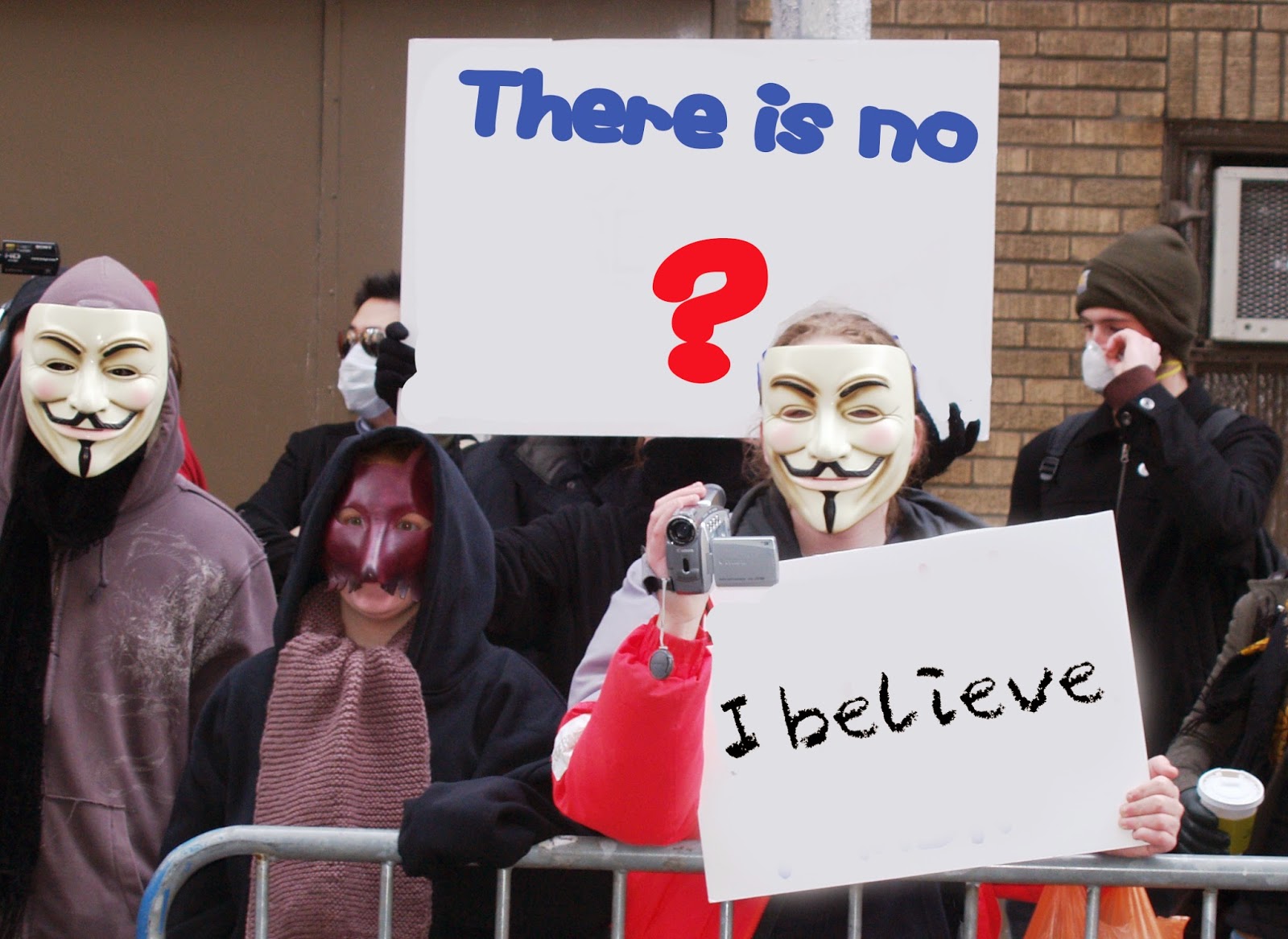 The amazing thing isn't that as veritable smorgasbord of arguments for God's existence exist within Christianity, it's that arguments for God's existence have existed for millennia, while atheism as we know it is a relatively new phenomenon. In his book, Atheists: The Origin of the Species, Nick Spenser writes that while some of the seeds of atheism had developed through the Renaissance, it really wasn't until ‘the end of the eighteenth century, in which a handful of pioneers, most prominent in France, put forth the first openly and unapologetically atheist arguments since the classical period." 1 Yet, 1200 or so years before Hume and Hébert,  Augustine was offering arguments for God's existence in his On Free Choice of the Will. In the 11th century, Anselm came up with his famous Ontological argument, and during the 13th century, St. Thomas Aquinas wrote his Summa Theologica which included the famous Five Ways arguments for the existence of God.

There were no atheists in Christianized Europe during the Middle Ages. There may have been people branded as heretics and there were definitely many different faith traditions, but no one was actively pushing the non-existence of God. So why would some of the most famous collections of arguments for God's existence be written then?

The answer is simply that Christianity has always been a faith based on evidence. Jesus commanded us to love God with not only our hearts and souls, but with our minds as well. Paul also instructs Christians to "test everything; hold fast what is good." Christianity is built for intellectual inquiry. It should be no surprise, then, that Christians such as Augustine, Anselm, and Aquinas would explore questions of God's existence even if there were no atheists to object to their claim that God does indeed exist.


To us indeed living in a world where atheism is common, where powerful and influential philosophies eliminate or explain away the notion of God, where multitudes of men and women are educated without any belief in God, it seems only natural to think that God's existence requires proof… St. Thomas, however, did not live in a world where theoretic atheism was common, and he felt himself compelled to deal with not only early Christian writers which seem to imply that knowledge of God is innate in man, but also with the famous argument from St. Anselm which purports to show that the non-existence of God is inconceivable.2

Copleston says that Aquinas was arguing against other Christian writings, examining them and calling them out where he felt they were deficient. He was providing some intellectual checks and balances as it were. The fact that intellectual Christians would scrutinize their own teachings and offer rebuttals or counter-evidence demonstrates that leaders like Aquinas were interested in the truth.

Socrates is famously quoted as saying "the unexamined life is not worth living." Christianity is not an unexamined faith. It has been examined not only by its detractors, but by its proponents as well. It is probably one of the most scrutinized worldviews in all of history, yet it continues to offer a complete and cogent understanding f our world.

So the next time you hear an argument against God's existence, don't fear. Chances are it has been examined carefully by Christians already, and found wanting.