How to Answer the Evolution Question

There's been an interesting turn in how the origins debate has affected the upcoming presidential race. For the first time, candidates' views on evolution are being made center stage in debate forums and interviews. Tim Pawlenty was asked by NBC news anchor Tom Brokaw about his position on teaching intelligent design and whether "creationism has the same weight as evolution." Likewise, during the South Carolina debate, Juan Williams asked Pawlenty if he equated "the teaching of creationism with the teaching of evolution, as the basis for what should be taught in our nation's schools?" Michelle Bachmann's comments at the Republican Leadership Conference stating that she supports intelligent design in the classroom were quickly highlighted in CNN as a stand-alone issue. 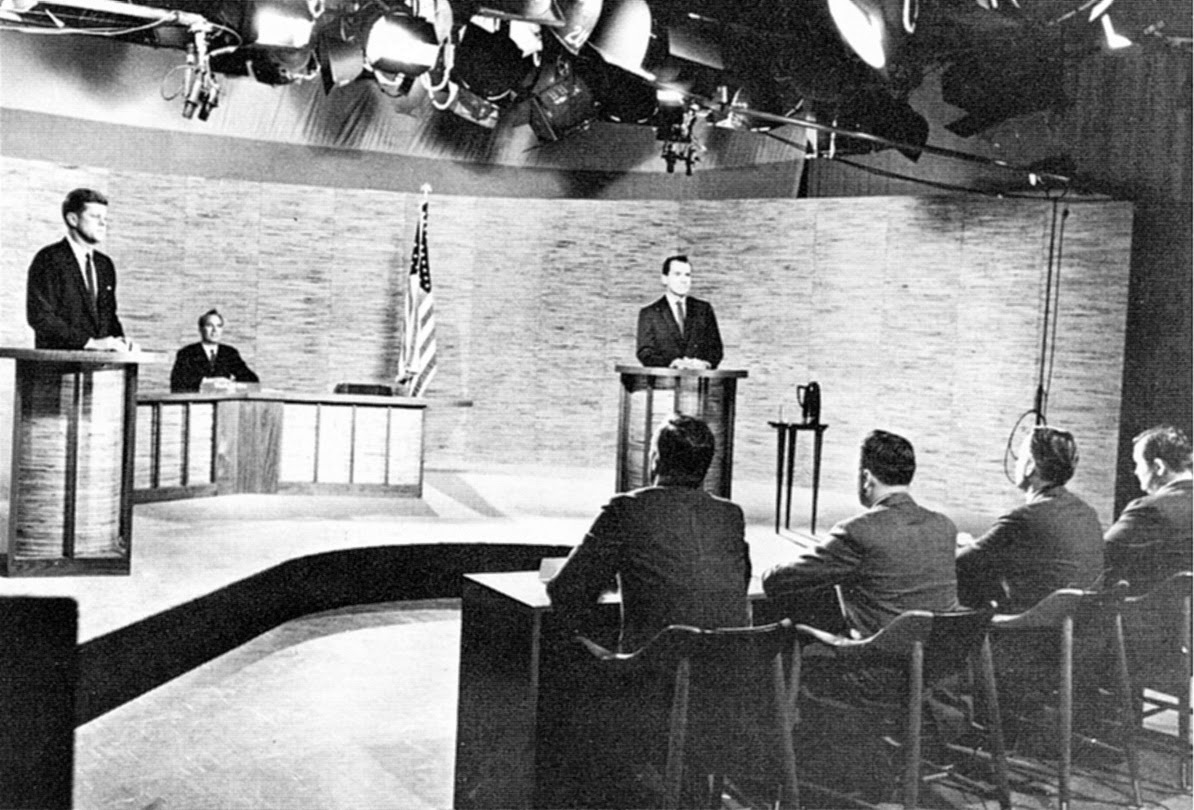 It seems that some in the media are really trying to make the evolution question a driving issue of the election. This is interesting, and quite a departure from previous presidential campaigns. As Jay Richards and David Klinghoffer noted "Evolution is the speed trap of presidential campaigns. Though a president doesn't have much influence over state and local science education policy, reporters lie in wait for the unwary candidate, ready to pounce with a question he's poorly prepared to answer yet that is important to millions of voters ." They're right, and I've been intrigued to see how this plays out on a national stage.

Of course, political reporters have been showing their ignorance on the issue. First, the word "evolution" has always proven to be wiggly. As this article shows, there are at least eight different meaning poured into the word, which makes it very hard to discuss with specificity. Also, reporters seem to think that intelligent design and creationism are synonymous. They aren't. There are many in the ID movement who even believe in some form of common descent. Lastly, as I've talked about here before, there's a huge amount of creation conflation going on - mixing the age of the universe with its cause.

Now, I don't usually give advice to political candidates of any stripe. However, it strikes me that there are many people that may be questioned or pressured by local educational organizations as to why they rebel against teaching evolution alone in the classroom. Here I believe is an intelligent, reasonable and completely supportable answer that I would offer if asked:


It is my understanding that the scientific method requires not only that one come up with a hypothesis to explain the cause and effect relationship of any set of events, but an effort should be made to falsify that hypothesis by testing or research of some kind.

Falsification is key to the method. Hypotheses that cannot be falsified are not considered science.

Therefore, if the 'blind watchmaker' hypothesis of all life developing from a single source is a scientific one, then it too should be held up to falsification. In order to do science as science, we must teach what the falsification of the hypothesis would look like. The only way this particular hypothesis can be falsified is if we can find evidence that life exhibits intricacies that could not have developed via random mutations perpetuated through natural selection. In other words, we should see if the diversity of living systems show themselves to be too complex to stem from only unintelligent processes.