Are You Guilty of Creation Conflation?

"You are worthy, O Lord, to receive glory and honor and power; for You created all things, And by Your will they exist and were created." -Rev. 4:11 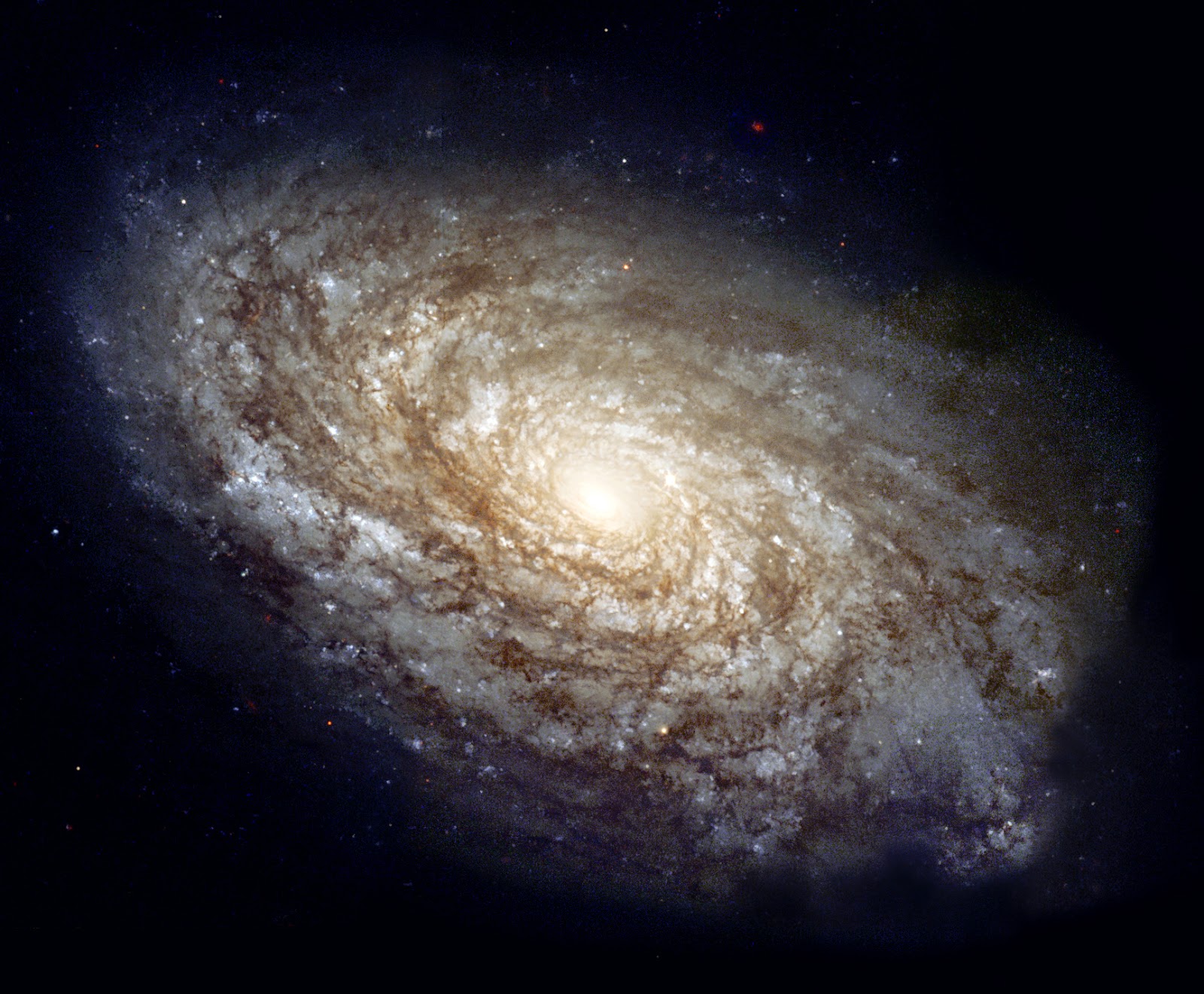 One of the primary aspects of God revealing Himself to man is so that man can properly worship Him and begin to understand the glory that is due God. He accomplishes this through two primary means: general revelation in His creation and specific revelation in scripture. Scripture, though, continually points back to God's creation as evidence for why He is worthy of worship, so creation plays a unique role in our understanding of theology.

The fact that creation is key to our understanding of God has become increasingly evident in the escalating attacks against the doctrine by skeptics and secularists. Simply put, if God exists, then we are obligated to obey Him. Creation argues for the existence of God (see here); therefore those seeking to be under no obligation to God will seek to undermine the fact of His creation. This should be the point where Christians need to focus their dialogue, since it is the claim most easily demonstrated as false.

Because the stakes are high, the discussion of these topics can quickly switch from a reasoned attempt to understand the positions to one of pigeon-holing, name-calling and general ill-will. Unfortunately, this even happens between Christian brothers. As James said, we shouldn't seek to quarrel in such a way with our brothers (James 4:1 ff), but we should seek God's wisdom; a wisdom which is "pure, then peaceable, gentle, willing to yield, full of mercy and good fruits, without partiality and without hypocrisy. Now the fruit of righteousness is sown in peace by those who make peace" (James 3:17-18).


On the Doctrine of Creation, Distinctions Matter

There are many different ways Christians understand the creation story, but there seems to be a lot of confusion in this area on all sides. People begin to conflate (that is mix up or assume the same meaning) between very distinct aspects of creation. They will assume that if you hold to intelligent design you must believe in a young earth, or if you think that there was a Big Bang you reject the biblical creation account.  It is vital in the study of the doctrine of creation to keep this in mind – we need to distinguish between the cause of creation, the method of creation and the timeline of creation. In other words, creation ex nihilo, the Big Bang, the age of the universe and evolution are all different things and believing in one doesn't mean you believe in another.


The Cause of Creation

The cause of creation deals with the ultimate starting point of what we see in the universe. Causes answer the questions of "why does this exists rather than not?"  Some examples are:


The Method of Creation

The method of creation deals with the development of the world and us as we see it today. It may be that God creates something (such as the nation of Israel), but He chooses a certain method in developing that creation, like the leading of Moses, Aaron, the wandering in the wilderness, etc. Methods answer the questions of "how did this get to be the way it is?" Some examples are:


The Timeline of Creation

The timeline of creation deals with the duration of the creation event or events. Was it instantaneous or was there a becoming over a period of time?  Obviously both Adam and Eve were not created instantaneously. Adam was created first and Eve at some later point in time. Duration answers the questions of "How long would method X take to be accomplished according to God's working?" Some examples are:
It is unfortunate that too many times I see Christians make fundamental mistakes in swapping these categories, as though they are the same things. Belief in a Big Bang is not the same thing as a belief in evolution. It is not even the same thing as a belief in an old universe. There may be implications that one belief has upon another, but we need to be more careful in our understanding of each of these categories when we begin to discuss these issues with both fellow believers and with skeptics.  It is only the first issue—the cause of creation—that becomes the essential component in the discussion. When discussing God with non-believers, we need to focus our attention on that first. The other two points are important, but they are more "within the family" discussions that can take place in a different setting.
Posted by Lenny Esposito at 10:34 AM
Labels: beliefs, Christianity, evolution, existence of God, origin of life, reliability of the Bible, theology