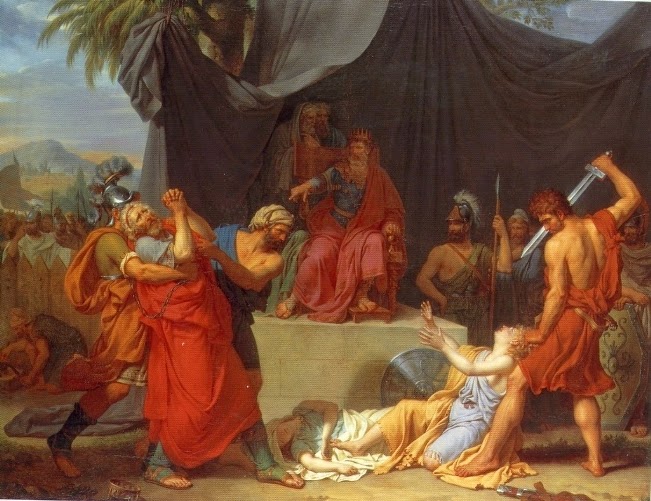 Whatever the case, Jesus has the ability to heal us of our deepest sin issues. The eye is the source for all kinds of sin. If we voluntarily admit our sins and give them to Him, He can restore us to a proper state. If we continue in rebellion, God just may have to deal with us more strongly in order to keep us from sinning so we can again make the main thing the main thing.
Posted by Lenny Esposito at 11:40 AM
Labels: Bible, devotion, exegesis, sin