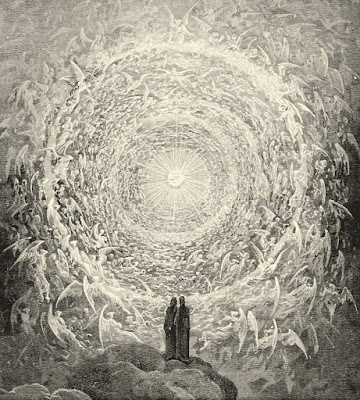 Although I'm interested to see Slate take a theory demonstrating the universe could be created by design and giving it some press, the Intelligent Design movement has many far more convincing theories and arguments than this one. Let's hope that Slate will choose to cover one of those instead.
Posted by Lenny Esposito at 8:21 PM 1 comment:
Newer Posts Older Posts Home
Subscribe to: Posts (Atom)