Why Evolution Cannot Produce a Mind 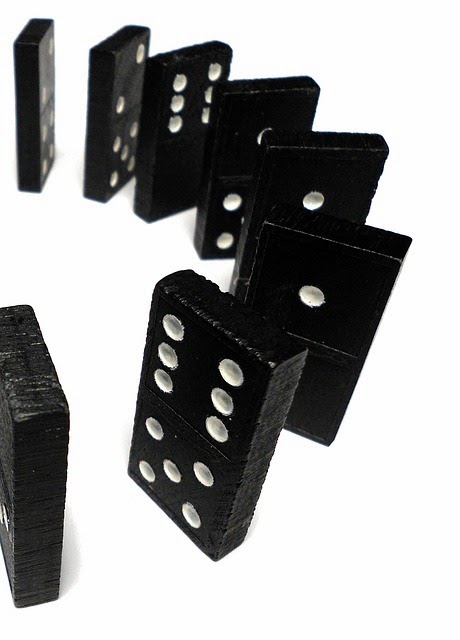 Yesterday, I posted an article declaring how the mind is a fundamentally different kind of thing than the brain. I wanted to follow up with a couple of possible objections to the mind/brain distinction that people offer today. The first objection is known as emergence and its proponents claim that the mind, while different from the brain, emerges as the brain grows in complexity. Thus the mind is distinct from the brain but it is the evolution of the brain, growing more and more complex, that eventually produced the first mind.

Emergent properties are familiar in both science and philosophy and they basically mean that the whole cannot be described solely by describing its parts. For example, we can talk about a snowflake by its chemical composition. A snowflake is comprised of nothing more than H2O in a solid state. However, describing the chemical bonds that create H2O does not describe a snowflake. The snowflake is something more specific than the chemical reactions of H2O, and thus a snowflake is an emergent property of H2O. Flocks of birds, molds, even societies are used as examples of emergence, where these things are different than the sum of the parts. 1

Materialists will then use this kind of description to say that the mind may be an emergent property of the brain. It exists because the brain's chemistry and electrical pathways are arranged in a specifically complex fashion. Just as the molecules of water or the grouping of people to form a city emerges as a new property that didn't exist in that entity's building blocks, so the mind emerges as a new property of the brain's makeup. Thus, they claim, the mind is a real property but it comes from the physical structure and function of the brain. No soul is required.


The Problems with Emergence

The explanation sounds good, but there are several problems with the claim that the mind is emergent. First, in a complex system where new properties emerge, those new properties fall into the same domain as the system's constituent parts. In other words, any physical emergent system will produce emergent properties that can be described physically. Water may have properties that hydrogen and oxygen lack such as the ability to crystallize into a snowflake. However, a snowflake is still describable by using the chemical language of solid/liquid/gaseous states and crystalline structures. The components are physical and the new property is also physical. Likewise, cities emerge from groups of people getting together and choosing to live a certain way. People are sociological and cities are described sociologically.

Secondly, emergence runs into the problem of impotence. J.P. Moreland notes that if the complexity of the brain produces a mind "like fire produces smoke or the structure of hydrogen and oxygen I water 'produce' wetness," then the mind is nothing more than an effect of the brain and it therefore has no causal powers. J.P. writes that if this was the case, "mental states are byproducts of the brain, but they are causally impotent. Mental states merely 'ride' on top of the events in the brain." 2

If this is true, then we cannot change our minds, really. We can only dance to the electro-chemical reactions that are happening in our heads. In other words, we have no free will whatsoever! We are simply victims to whatever processes our body and any outside events that we come in contact with cause. We are not making decisions, but our brains, like so many dominoes falling in a row, are just following the rules of chemistry and physics. The mind is simply the smoke, but it's the fire of neurons in the brain that's doing all the work.


The self-refuting nature of a material view of self

Because a purely material origin for the mind leads to determinism, such a description can be seen as contradictory. J.P. quotes from H.P. Owen who says:

I think Owen and Moreland are right here. Much like the argument from reason, trying to relegate our conscious awareness to the physical becomes a fool's errand of determinism and contradiction. Such suggestions really don't explain why unique properties of the mind exist and it leads us to conclude that no one really makes any free choices. That's an awful lot to give away in order to escape the necessity of the soul.